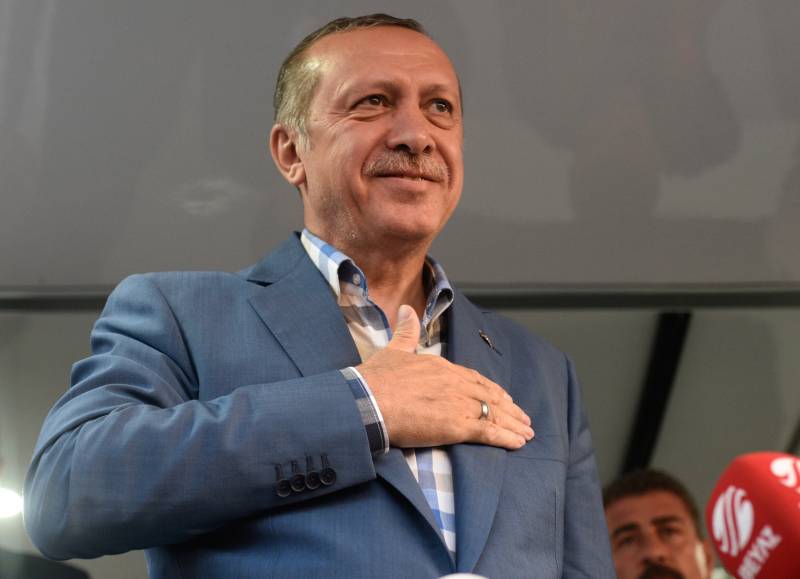 ISLAMABAD - Soon after China threw weight behind Pakistan and recognised its efforts to curb terrorism, Turkey also bolstered the position of Islamabad in the pretext of US President Donald Trump's New Year remarks.

Turkish President Recep Tayyip Erdogan made a telephone call to President Mamnoon Hussain on Wednesday and expressed his disappointment over the recent statements of the US leadership, saying Pakistan had rendered unprecedented sacrifices in the war against terrorism.

Erdogan assured Hussain that Turkey would stand by Pakistan in any situation. Hussain thanked his Turkish counterpart and expressed his gratitude.

"Pakistan is a responsible country and will respond to the US administration appropriately," declared Mamnoon Hussain.

The recent Pak-US tension erupted after Trump in his first tweet of 2018 accused Pakistan of deceit and lies against the aid provided to it for weeding out terrorism.

Trump's outlandish remarks riled Pakistan and its allies with China emerging as the first ally to strengthen Pakistan's position.

Chinese foreign ministry spokesman Geng Shuang while addressing a press conference on Tuesday said that Pakistan had made very outstanding contributions against terrorism.

“Pakistan has made enormous efforts and sacrifice for the fight against terrorism and has made a very outstanding contribution to the global cause of counter-terrorism. The international community should acknowledge that” Shuang said.

Moreover, the participants of National Security Council meeting decided not to take measures in haste in reply to Trump accusations that were “completely incomprehensible as they contradicted facts manifestly, struck with great insensitivity at the trust between [the] two nations built over generations, and negated the decades of sacrifices made by the Pakistani nation”, according to a a communique issued.