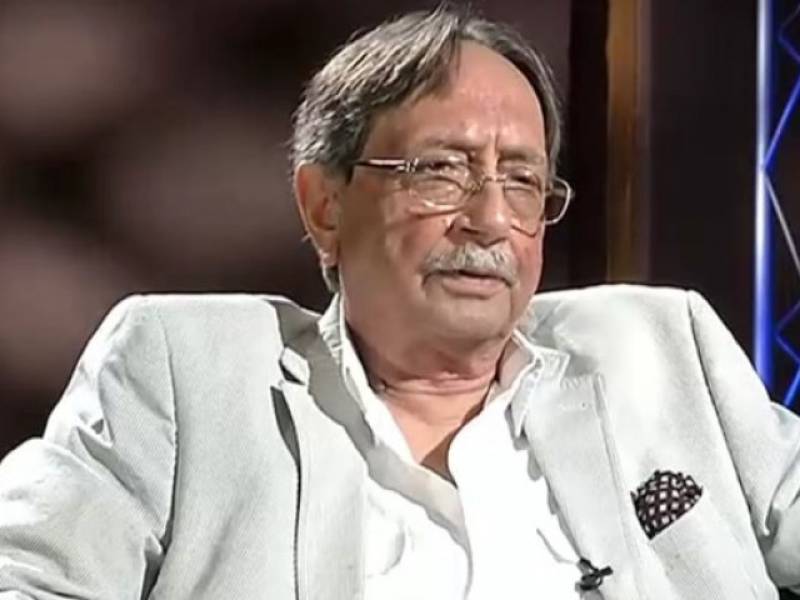 NEW DELHI (Web Desk) - In a shocking revelation, one of the most influential and high ranking former intelligence officer of India has said that Indian intelligence agencies have over the years, often paid militants and separatists, along with mainstream politicians and political parties in the Kashmir Valley.

In an exclusive interview with Indian channel, NDTV, former RAW Chief AS Dulat asked, "So what's wrong? What is there to be so shocked or scandalized by. It's done the world over."

Talking about his controversial memoirs: 'Kashmir - The Vajpayee Years', Dulat elaborated that the Indian government had quite often paid for the air fares, medical treatment and general upkeep of pro-Pakistan separatists like Syed Ali Shah Geelani.

The former RAW chief said that India's spies had been in touch with everyone "Separatists and militants".

He defended the use of money in the Indian-held Kashmir and said it was done in the hope of engaging militants and separatists and also to compete for influence with the ISI.

"Corrupting someone with money is more ethical and smarter than killing him," Dulat said wryly.