President Obama's granny to cook for him on Kenya trip 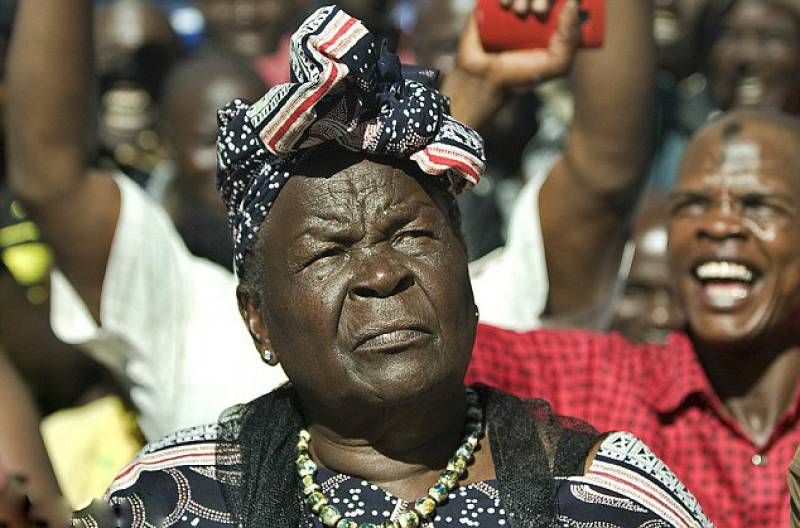 NAIROBI (Web desk) - Barack Obama's Kenyan grandmother, known as Mama Sarah, has vowed to cook a traditional meal for her grandson when he visits the East African nation, the birthplace of his father, later this month.

"With regards to what food I will prepare for Barack on his visit, I will prepare all the traditional food available," she said, speaking her Luo language through a translator on a visit to Nairobi. 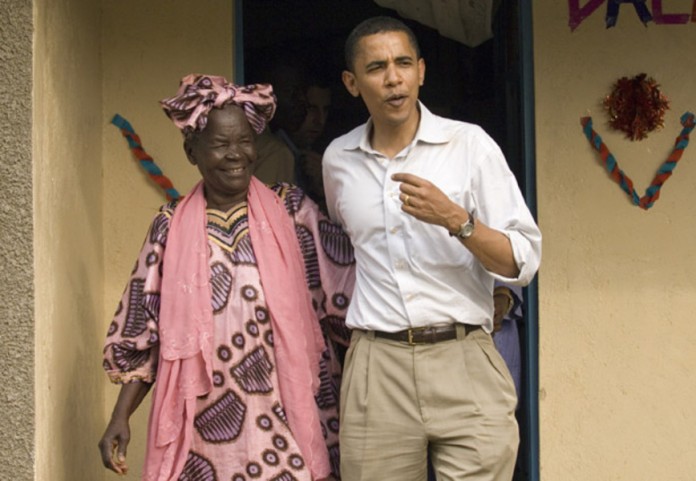 She tempted him with the offer of dishes including fish, chicken and maize porridge.

"It does not matter whether Barack is a senator or a president," she added. "He will have what I have prepared for him."

Mama Sarah was the third wife of US president's paternal grandfather, Hussein Onyango Obama, and lives in the small village of Kogelo in western Kenya which is home to a number of the president's relatives. 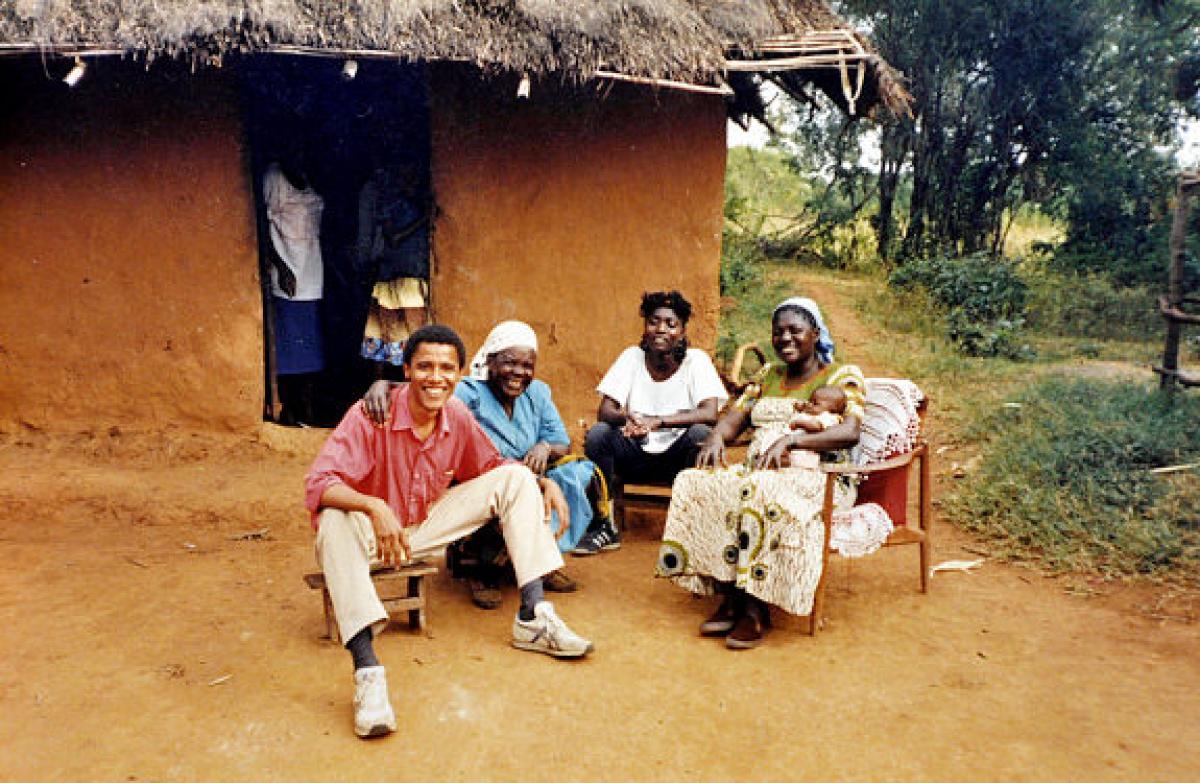 She said she had asked him to travel to Kogelo "to pay respect to his father's grave", but it was not clear if Obama was scheduled to travel outside the capital Nairobi.

Obama's late father was born in Kogelo and grew up there before travelling abroad to study, where he met Obama's American mother in Hawaii. 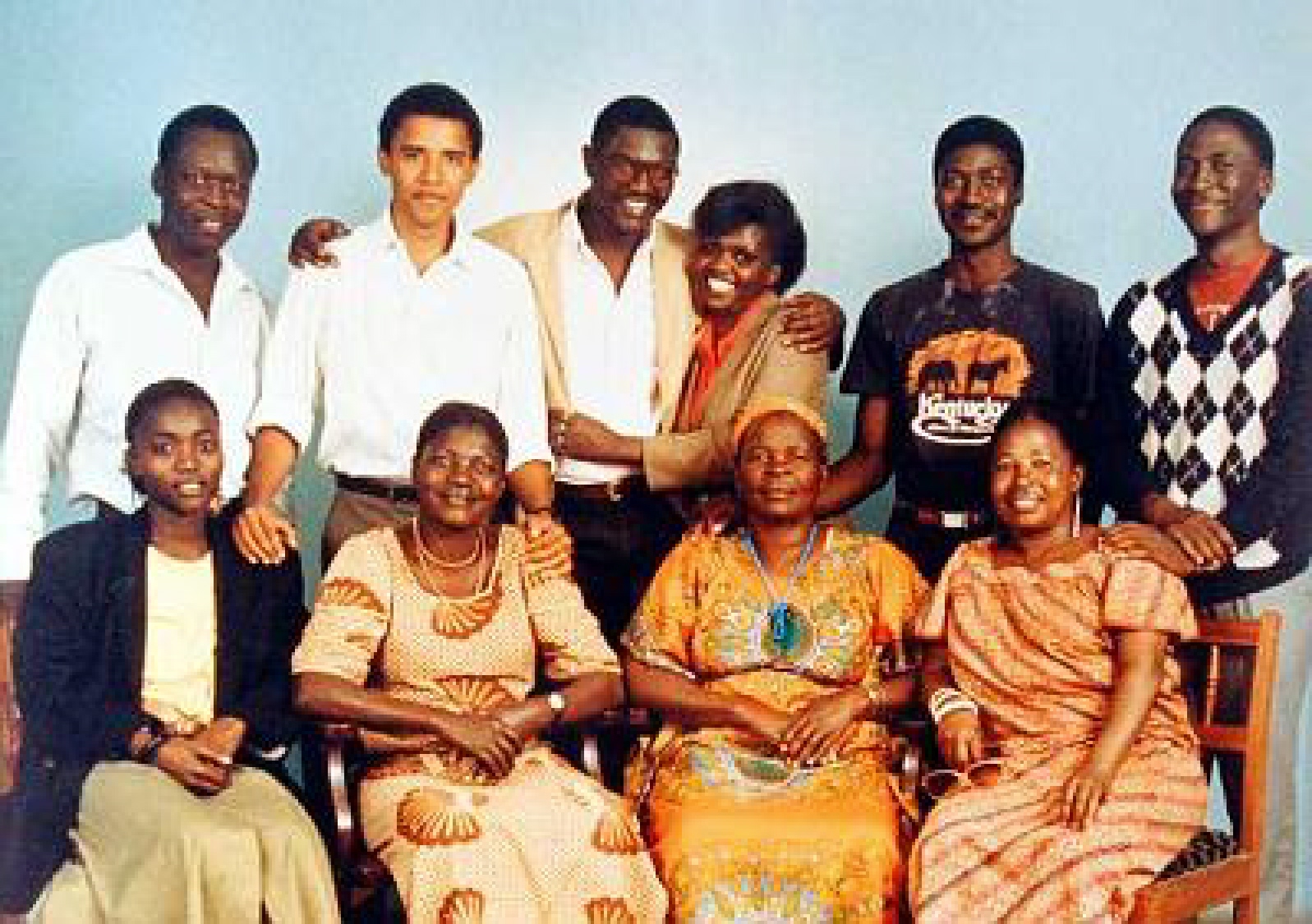 Although Mama Sarah is not a blood relative, Obama calls her "granny" and has visited her in the past.

It will be Obama's fourth visit to Africa since becoming US president, but his first to Kenya since taking office in 2009.

A presidential visit to Kenya had been put on ice while President Uhuru Kenyatta faced charges of crimes against humanity for his role in 2007-2008 post-election violence. 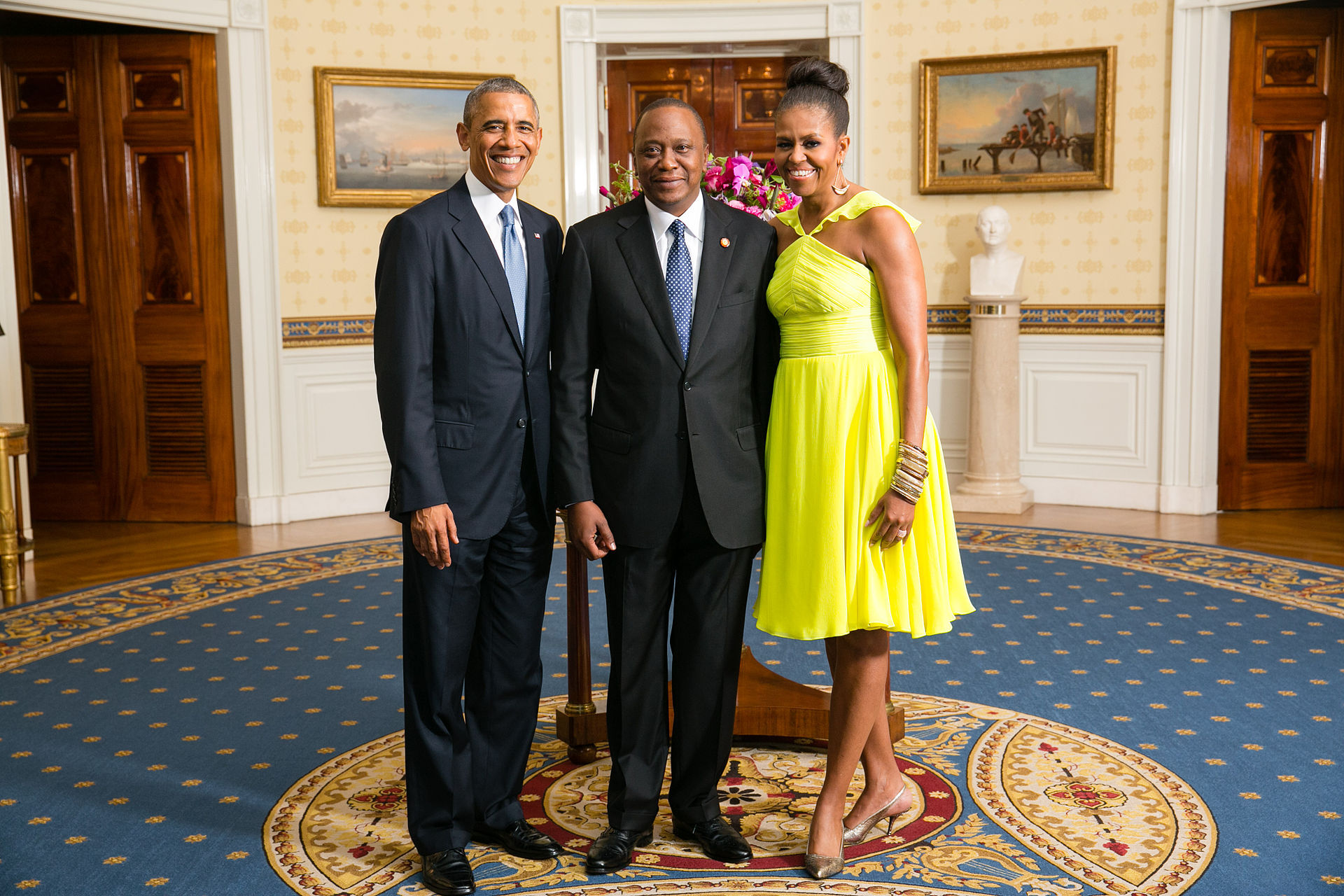 The International Criminal Court has since suspended that prosecution, citing a lack of evidence and Kenya's failure to cooperate.

After Kenya, Obama then travels on to neighbouring Ethiopia, where he will become the first sitting American leader to visit. Ethiopia's capital Addis Ababa also hosts the headquarters of the African Union, the 54-nation continental bloc.