Suicide bomber blows himself up outside Shia mosque in Saudi Arabia 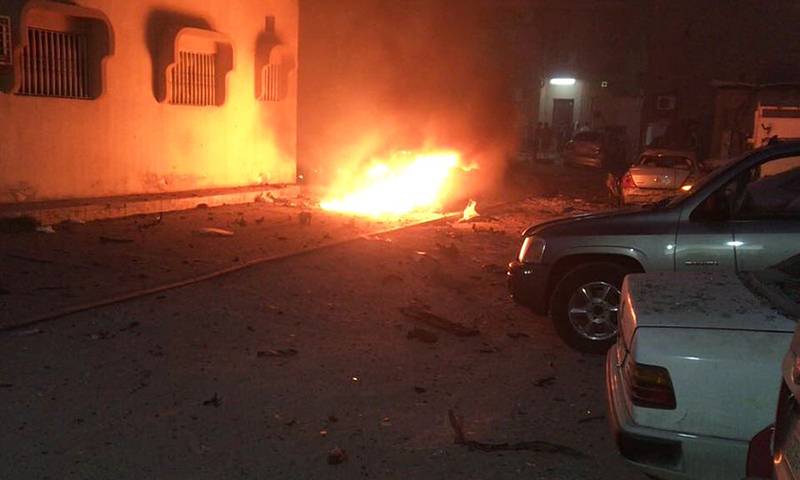 RIYADH - A suicide bomber blew himself up outside a Shia mosque in the city of Qatif in eastern Saudi Arabia on Monday. No casualties have been reported as a result of the incident.

According to an eye witness, at least one and possibly two explosions struck the area, destroying a car parked near the mosque.

Another explosion also hit just before 7 pm local time. While no civilian injuries were reported, body parts could be seen in the area and are believed to belong to the attacker, the witness added.