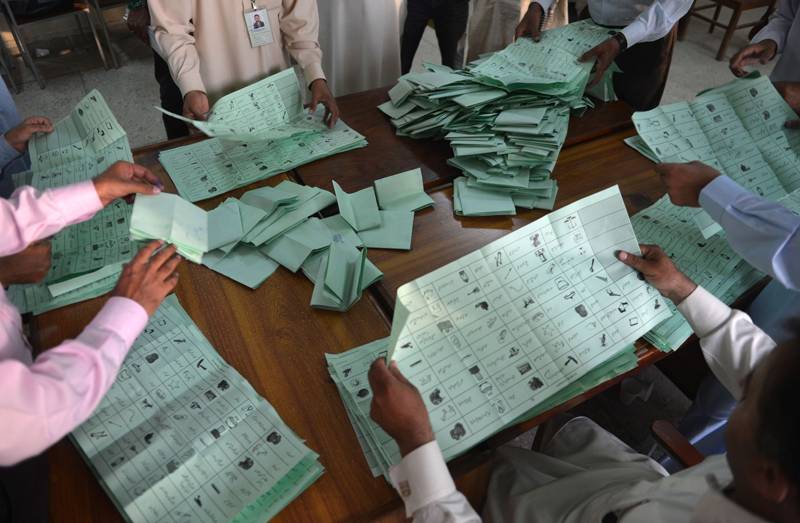 ISLAMABAD - The Election Commission of Pakistan (ECP) has allotted election symbols to 103 political parties for the upcoming 2018 general elections.

“In pursuance of the provision of the Election Act, 2017…the Election Commission of Pakistan is pleased to allot election symbols to political parties for 2018 general elections,” read an ECP notification issued on Monday. 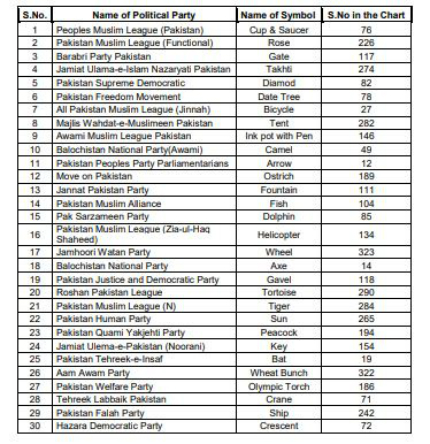 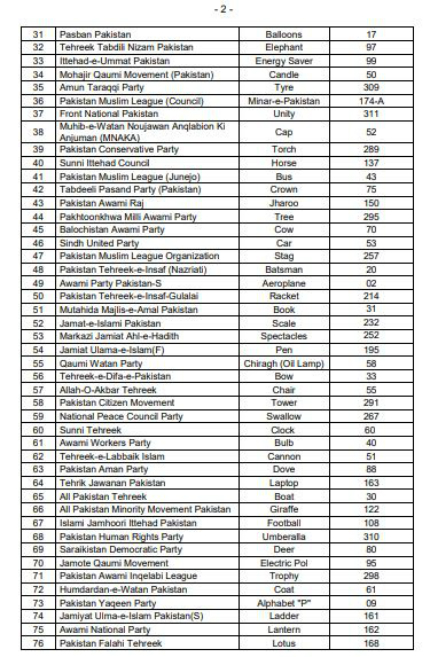 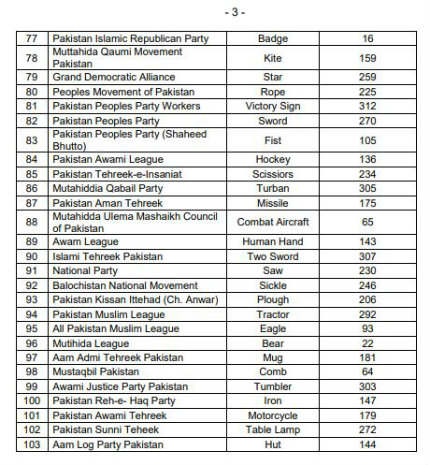