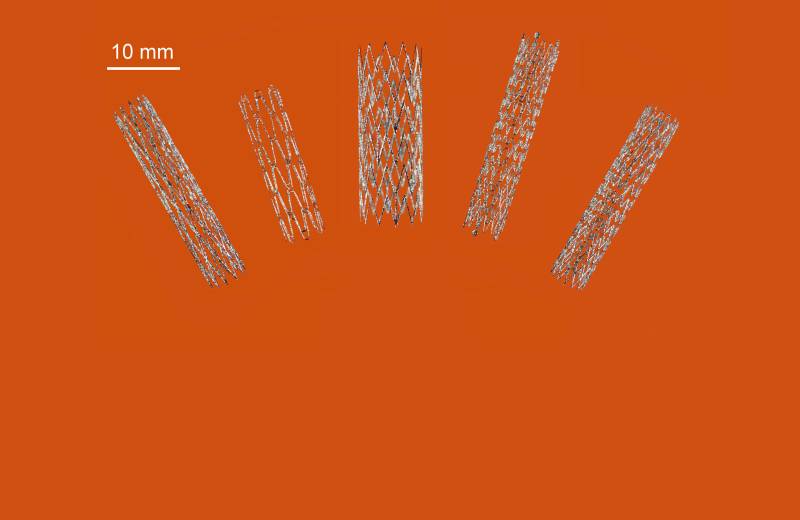 CANBERRA – Australia's national science agency said researchers have made it possible to 3D print tailor-made stents for blocked or narrow arteries in a world-first.

The Commonwealth Scientific and Industrial Research Organisation (CSIRO) announced the breakthrough on Thursday, describing it as a "paradigm shift" for the 16-billion-Australian-dollar (11 billion U.S. Dollars) global stent manufacturing industry.

The team of scientists at CSIRO's Lab22 made the breakthrough using Selective Laser Melting, a 3D printing process that allowed them to create complex products with high geometric accuracy that are patient specific.

It means that nitinol stents, which are used to keep arteries open, could be made on-site under the direction of a surgeon to suit an individual patient's requirements.

Until now surgeons have been restricted to "off-the-shelf" stents for operations.

The ability to 3D print stents is expected to improve sizing options, preserve essential anatomy, and enable diameters and shapes to suit individual patient requirements, according to CSIRO.

"It's a tricky alloy to work with in 3D printing conditions, due to its sensitivity to stress and heat.

"We had to select the right 3D-printing parameters to get the ultra-fine mesh structure needed for an endovascular stent, as well as carefully manage heat treatments so the finished product can expand as needed, once inside the body."A new company has been established to oversee commercialization of the technology.