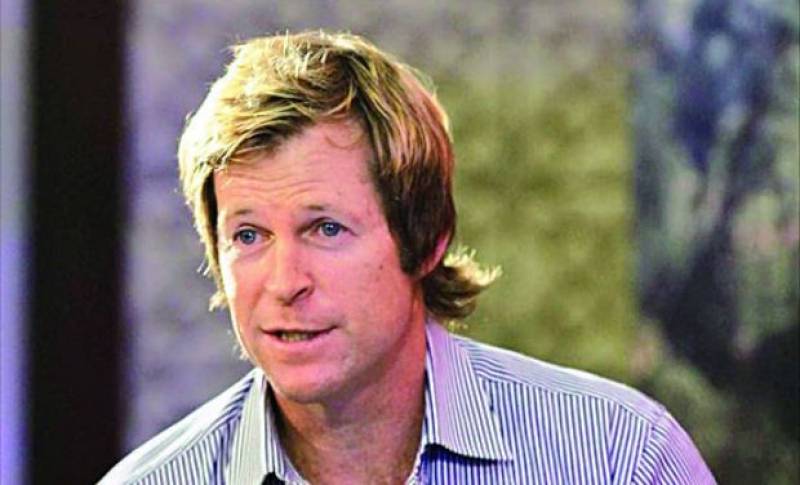 ISLAMABAD (APP) – Former South African Test cricketer Jonty Rhodes has said that Pakistan's chances at the World Cup are not dull yet as Pakistani team has all the potential to change the game any time.

Talking to PTV sports, Jonty said that Pakistan's young squad captained by Misbahul Haq and supported by experience of Younis Khan and Shahid Afridi can turn the game around at any moment of the match. However, he said that Saeed Ajmal's exclusion will come as a relief to all the other teams.

“Every batsman in every team is breathing a sigh of relief that Ajmal is not around,” he said. He said that right now team Pakistan needs to get stable and be consistent not only as a whole but also in their individual performances. “The younger generation of batters has not quite stepped up to the plate in terms of consistent performances,” he explained.

Praising Misbahul Huq, he said that Pakistan's captain comes across as very serious and very methodical which shows his professionalism. To a question about shahid Afridi, Jonty said that he is going to be a key performer, he has huge experience, with 350+ODIs. Pakistan is going to need more from him in this tournament.

Pakistan have won the tournament once, while losing in the final another time and have appeared four times in the semi-finals in ten attempts.