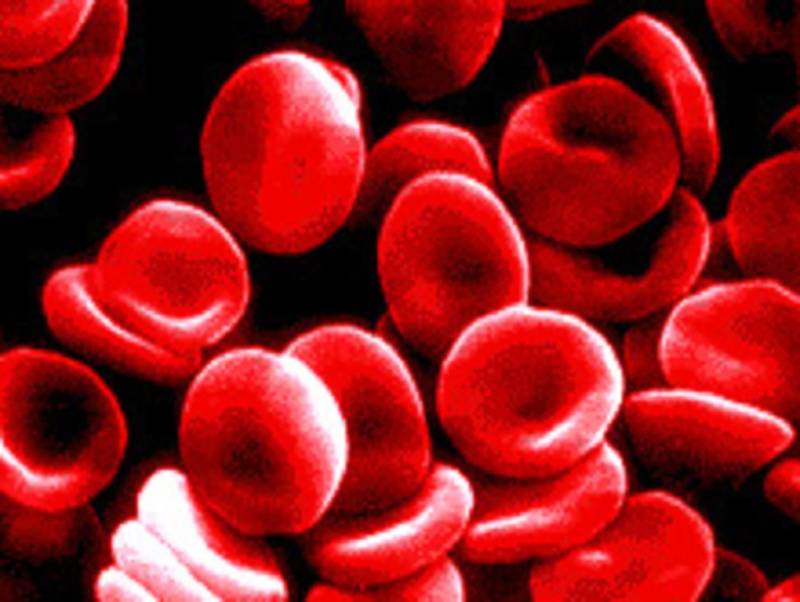 HAFIZABAD (Web Desk) – Children die daily in Pakistan and the world, but the causes are not always natural. A child died in a government hospital in Hafizabad due to use of coloured water in blood transfusion. The aggrieved family has appealed to the Chief Minister for justice.

When the doctor got the blood tested after blood transfusion, it was found that it was just coloured water. Due to counterfeit blood, the child’s condition deteriorated ultimately leading to his death.

Police reached the scene and got hold of the bottle of counterfeit blood. The child’s maternal uncle Irfan told the reporters that they had purchased the bottle from blood bank.

EDO Health Doctor Aslam Shaheen said that the blood was not bogus and it was not administered to the child at all who was in urgent need of blood transfusion. The doctor said that the level of hemoglobin was very low in the purchased blood.

Investigations are underway. DCO Hafizabad, Shakir Hussain said that the child was admitted in hospital on 28th February and he was suffering from blood cancer. DCO further said that Farooq from blood bank charged Rs. 1500 from the child’s family and got the bottle of blood from outside.