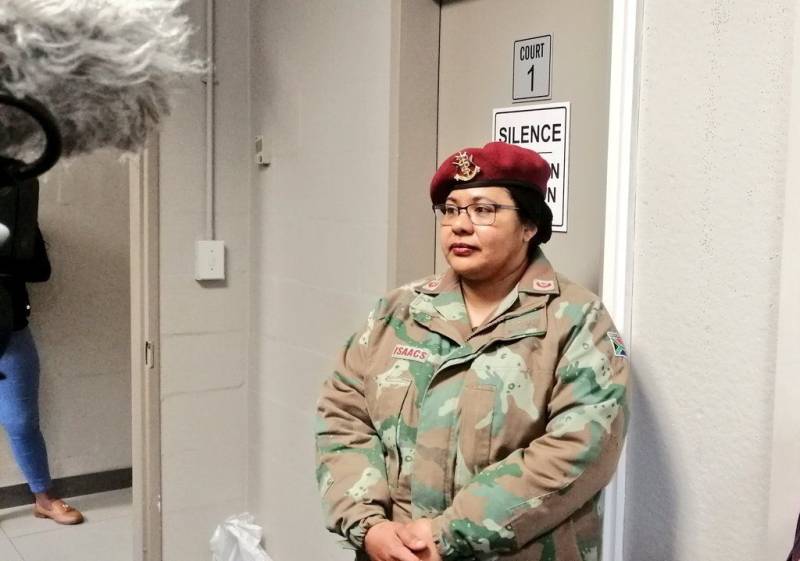 Cape Town – Amid the religious intolerance in the world, South Africa's army has changed its dress policy to allow Muslim women to wear hijab as a part of their uniform.

The recent amendment in the dress policy for Muslim women permits them to don headscarves while they are on duty.

The move comes almost a year after the country’s military court dropped charges against Major Fatima Isaacs, a clinical forensic pathologist in the SA army, for wearing hijab under her military cap.

The Military Court withdrew charges against Major Isaacs. She is allowed to wear her head wrap subject to certain restrictions.

The restrictions are that her head wrap must not cover her ears, it must be wrapped tightly & must be of plain black in color. pic.twitter.com/CMAvUHH2CV

Major Fatima had faced dismissal for ‘disobeying a lawful command’ for refusing to remove it.

The court allowed the Muslim officers to wear a tight hijab, conditioning that it may not cover their ears, and must be plain in colour.