Man arrested for urinating on woman's bag at Indian airport 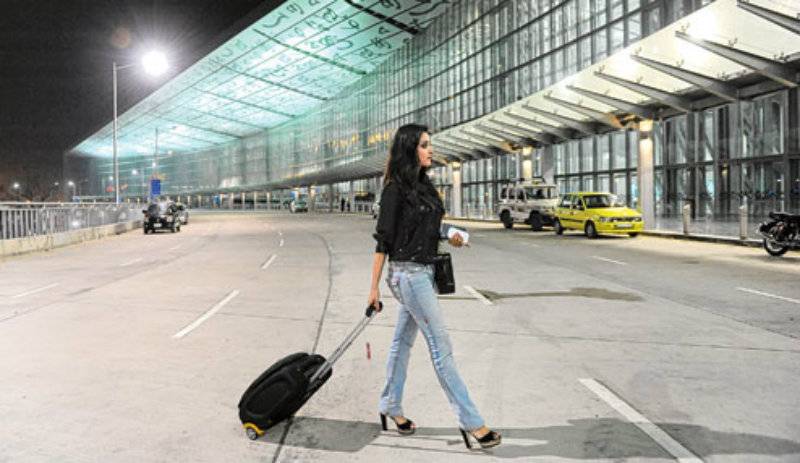 KOLKATA - Police in Kolkata arrested a man from airport after he urinated on a passenger's luggage, .

Prabhakar Dora, a trader from Odisha, was booked on an IndiGo Airlines flight to Chennai on Thursday evening, but was offloaded as he was inebriated, the Times of India reported.

After being escorted to the security hold area, Dora was asked to wait for a later flight. Airlines staffers expected him to become sober by then.

Around 11pm when the last flight to Chennai was announced, Dora joined the other passengers in the boarding area. However, he was still inebriated. He stood up, unzipped his trousers and urinated on a fellow passenger's bag in full public view.

The woman stormed into the airport manager's room and lodged a complaint. The airport security then arrested the passenger and handed him over to the police.

Dora stayed the night behind bars and was released on bail after being produced in court the next day.