Petrol prices likely to increase by Rs12 per litre 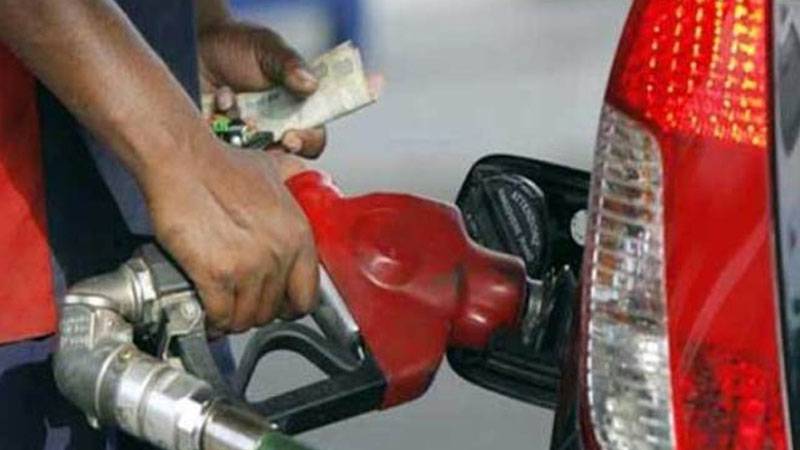 ISLAMABAD – The fuel prices are likely to go up after Oil and Gas Regulatory Authority (OGRA) has recommended a hike in fuel prices from February 01, 2021.

According to the sources, OGRA recommends raising petrol prices from Rs12 per litre while diesel will go up by Rs10 per litre. It has sent a summary with higher prices to the division.

Yet the price hike needs the approval of Prime Minister Imran Khan before they come into effect. Following the directive of the premier, the Ministry of Finance will announce the prices of petroleum products.

Earlier on January 15, Prime Minister approved an increase in the prices of petroleum products for the second half of the month.

ISLAMABAD – The Asian Development Bank (ADB) on Wednesday approved the lending plan of $10 billion in fresh ...