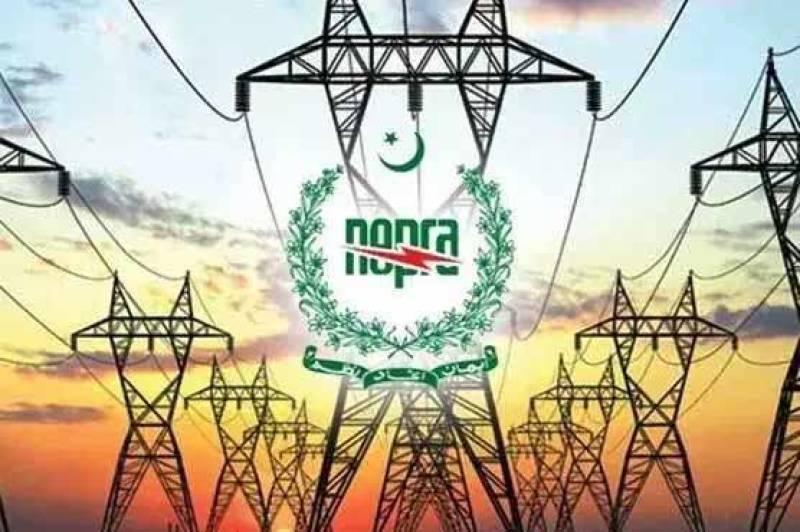 Addressing a press conference flanked by Planning Minister Asad Umar and PM’s advisor on power Tabish Gohar, he said that the decision will put an additional burden of Rs 200 billion on public.

The power division will issue the notification in this regard after getting nod from the National Electric Power Regulatory Authority (Nepra).

The present rate of the electricity stands at Rs13.35/unit and it will reach Rs 15.30 once the surge is approved.

Omar Ayub also lashed out at the Pakistan Muslim League-Nawaz (PML-N) for massive circular debt in the power sector.

The latest surge is part of the total Rs3.34 increase approved by Prime Minister Imran Khan in December with an aim to resume International Monetary Fund’s (IMF) $6 billion loan programme, which is stalled for about ten months.