ZHENGZHOU (Web Desk) - A university student in the Chinese province of Henan has gone to an extra mile for his paralyzed father, taking him to his university for proper care.

According to People's Daily, Zhao Delong suffered from polio when he was very young, but his parents fought to find treatment for him. After undergoing surgery, he was once again able to walk.

Unfortunately, his life took a sharp turn for the worse again shortly after being admitted into university. Soon after his dad fell ill and became paralysed. His mother did not handle the situation well and fell into a deep depression. 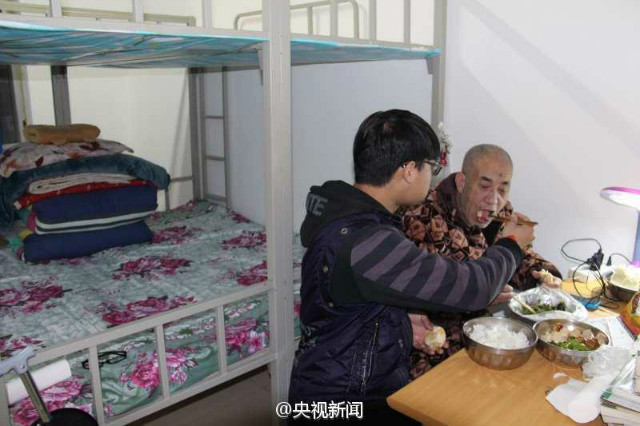 To repay his dad's love and kindness for when he was crippled as a child, he decided to take the old man with him to college. 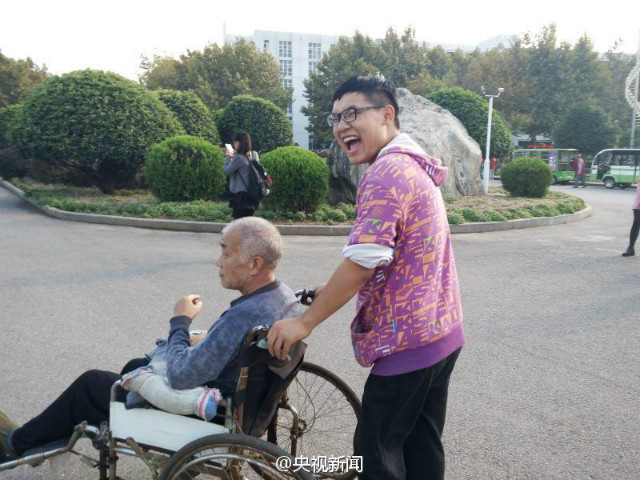 Each day Zhao helps his dad wash his face, brush his teeth and comb his hair. He also cooks him meals and helps him with his exercises. 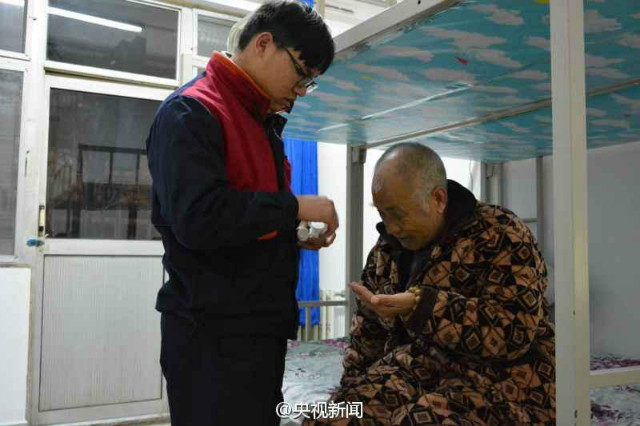 The university has allocated the father and son a special dorm room due to their unique situation. 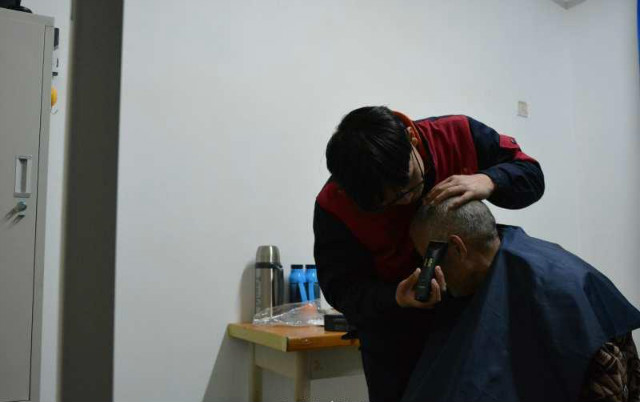 "My dad took care of me. Now that he's ill, I can't just leave him behind," Zhao explains.

The touching story of Zhao Delong has been moving young netizens across China.