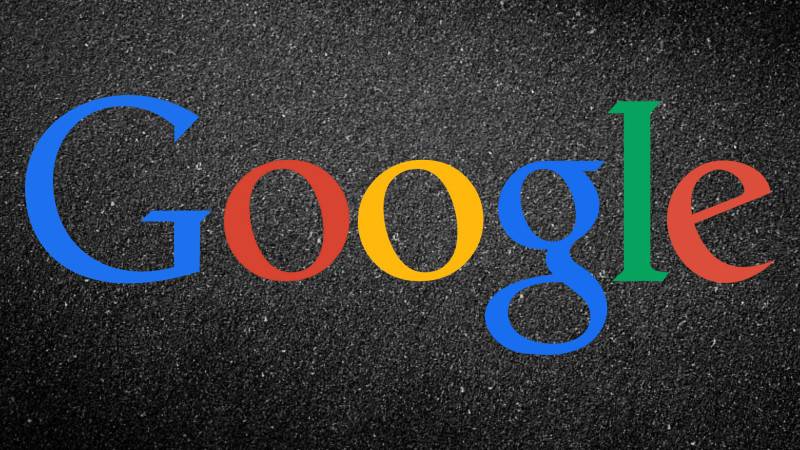 NEW DELHI (Web Desk) - Hackers affiliated to Islamic State (IS) (Daesh) had promised to take down International search engine giant Google but instead ended up hacking a smaller Indian website with a similar name.

“We promised to hack Google. Keep the promise Inshallah (God willing), expect us today,” the group declared on messaging app Telegram on Monday, according to vocative.com. But hours later, the hacking group had instead defaced addgoogleonline.com – which is completely unrelated to Google.

After the website was hacked it played an IS song in French along with a sign which said, ‘hacked by CCA’.

The group has hacked over 35 British websites.