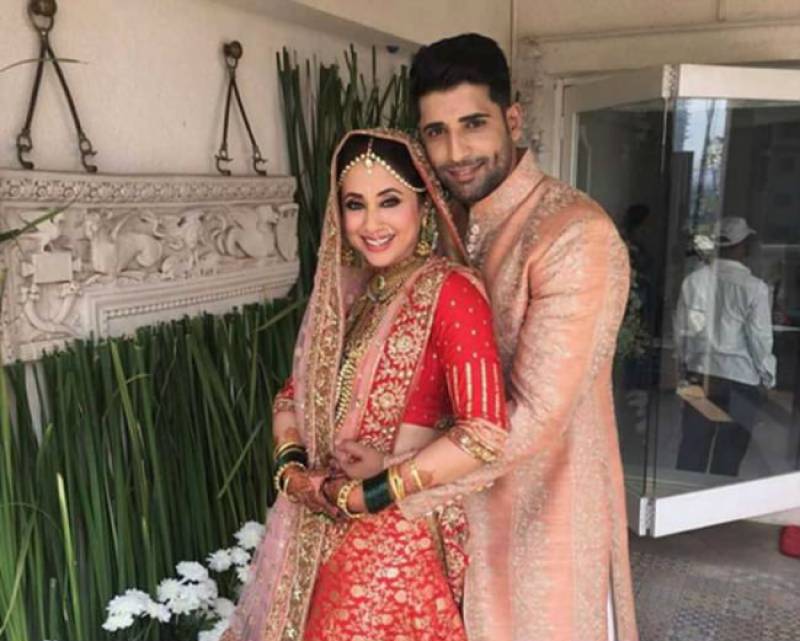 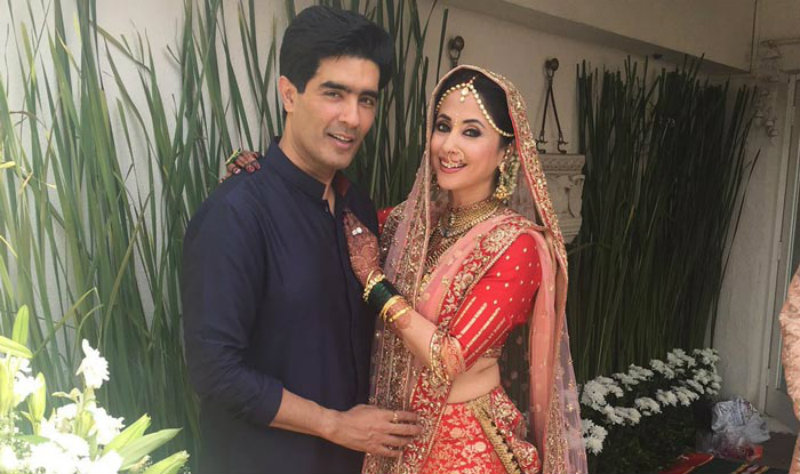 The 42-year-old actress chose to keep the wedding simple and private as the only person from Bollywood in attendance was Urmila’s close friend and ace designer Manish Malhotra, Indian media reported. 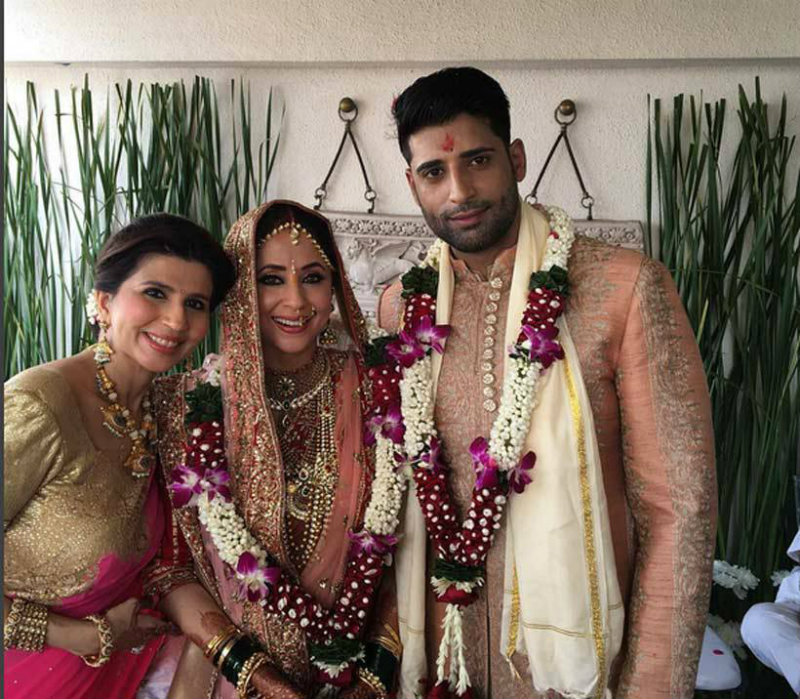 Sharing her happiness, the just married Urmila Mantonkar said: “We kept it an exclusive wedding with just family and friends at the celebration. Since our families wanted the wedding to be a low key affair we mutually decided to keep it private. We seek your blessings on embarking this new journey of our lives.” 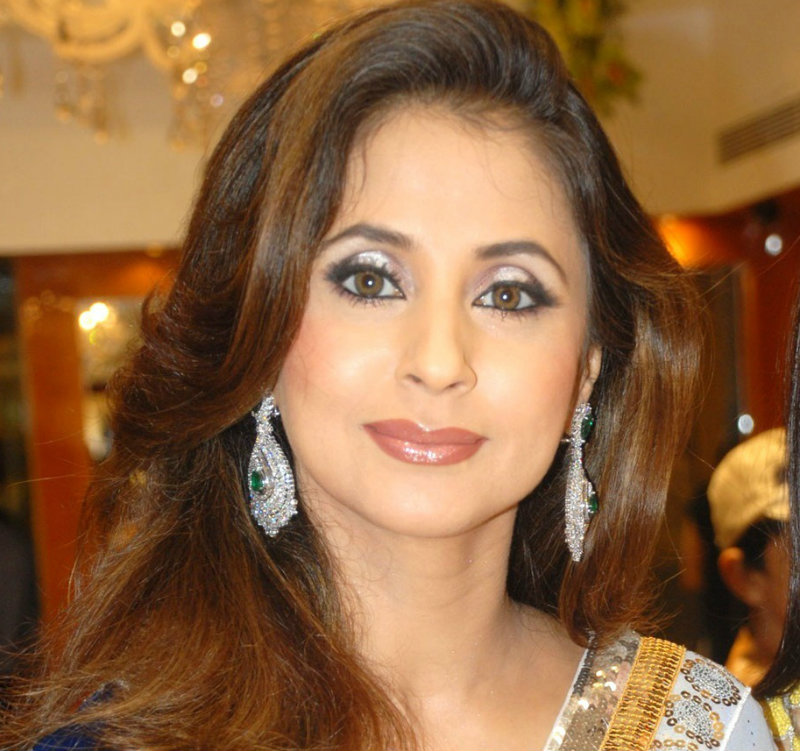 Urmila , best known for her performances in "Rangeela", "Satya", "Bhoot", "Pyaar Tune Kya Kiya",. She had last appeared on screen in a 2014 Marathi film named Ajoba. 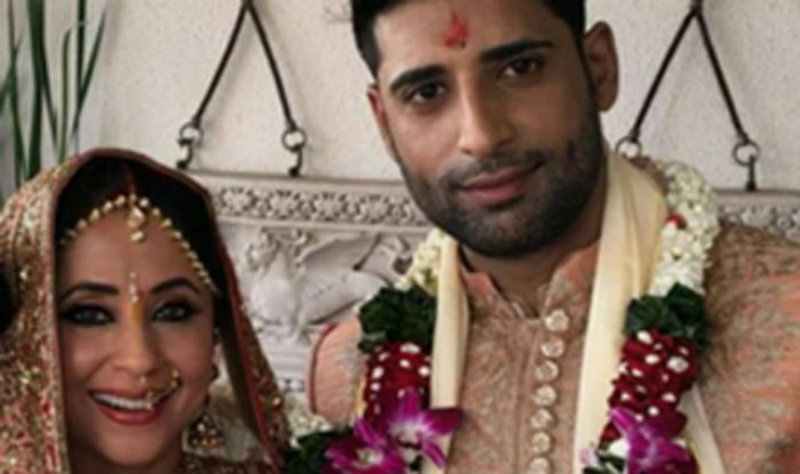 The wedding was solemnised as per Hindu rituals at Urmila’s residence. 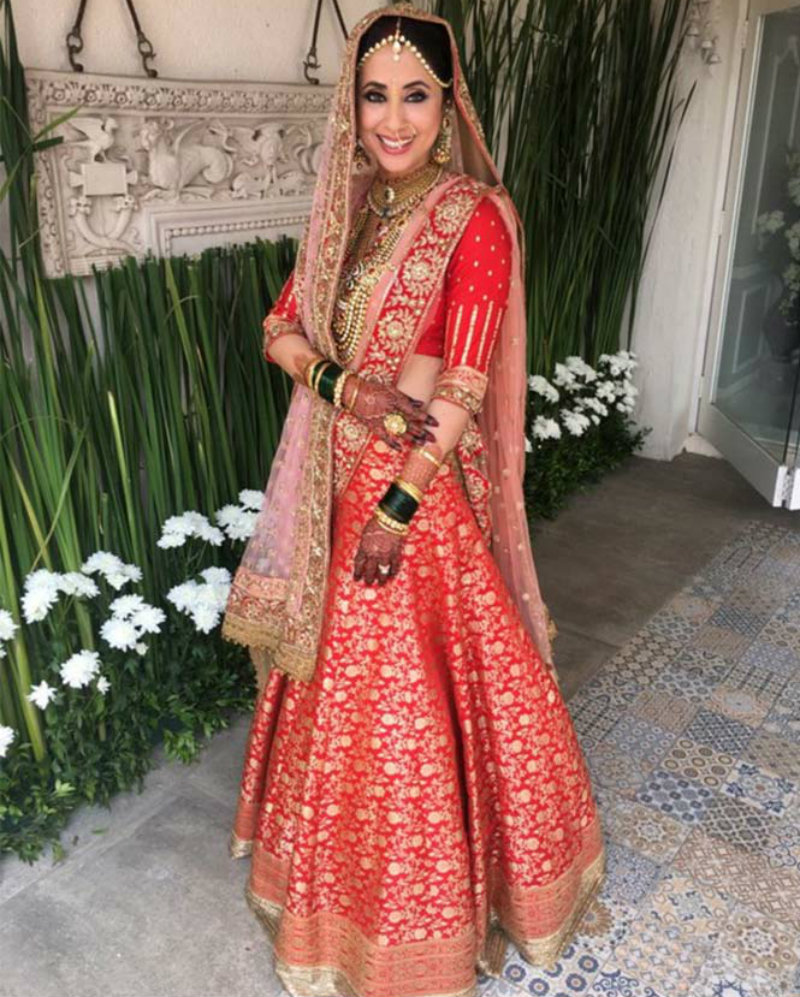 Manish Malhotra later shared Urmila’s picture on Twitter congratulating the actress and called her the most beautiful bride.