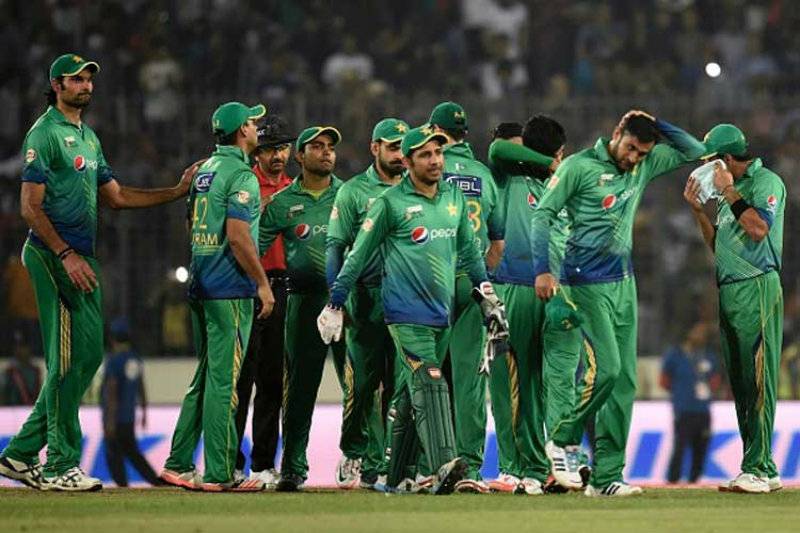 Interior Minister Chaudhry Nisar Ali Khan called on the prime minister on Friday and expressed security concerns over the proposed visit of cricket team to India and other related matters were came under discussion. 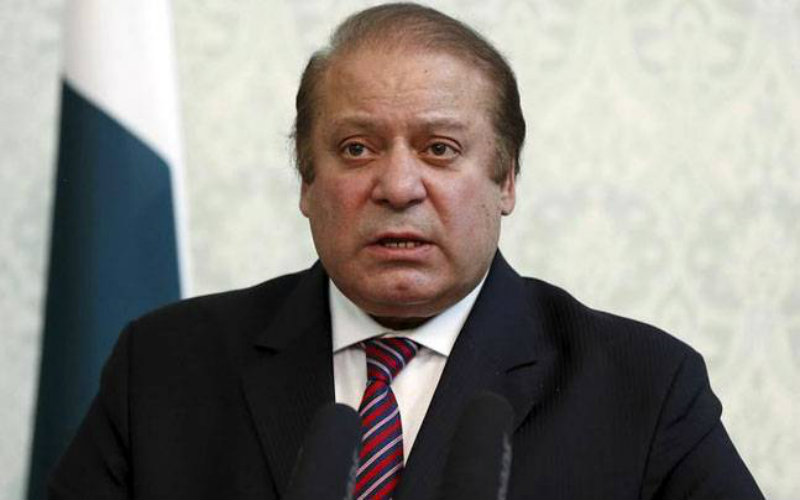 The interior minister, during the meeting, also briefed the PM about agencies report regarding security concerns of national cricket team and about other information.

It was decided that security team should be sent to India to review all the security measures and it would present its report.

“The decision to send National Cricket Team to India would be made in the light of report of security team,” sources told Daily Pakistan. 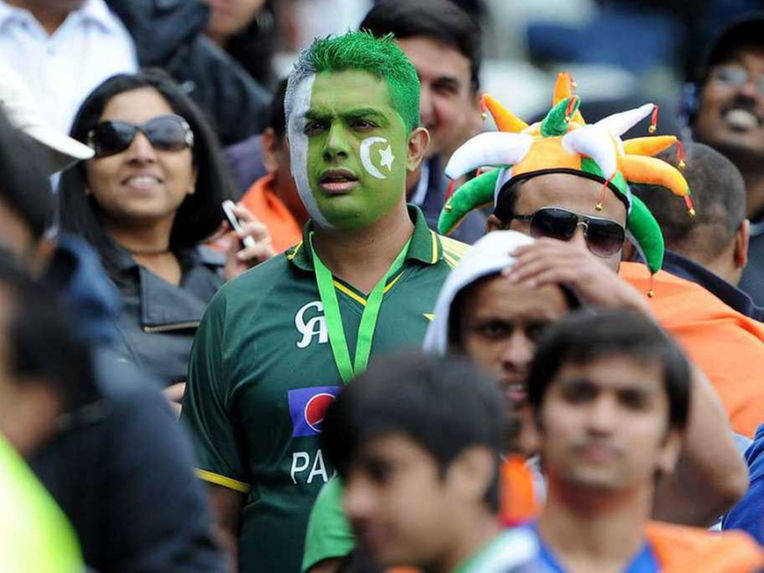 The sources maintained that the premier also directed the authorities to remain in touch with Indian High Commission continuously and to review all the measures initiated in this regard.

The PM also took notice of humiliating defeat of the Green Shirts at the hands of India and Bangledesh in Asia Cup and sought report from Pakistan Cricket Board (PCB) in this regard.