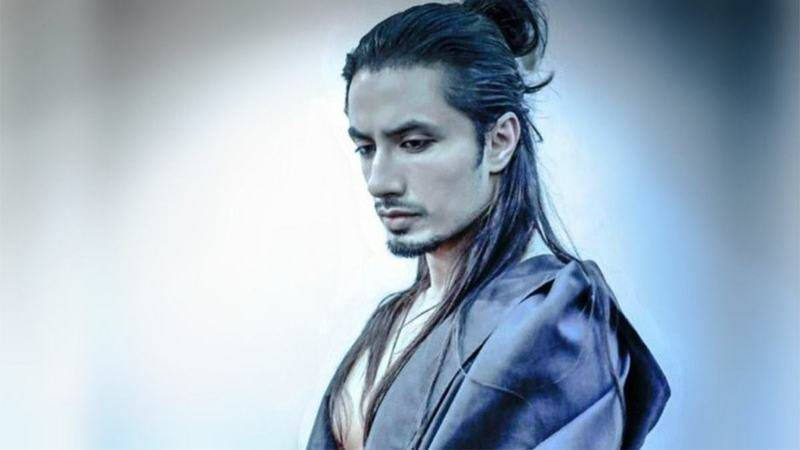 LAHORE - Pakistani superstar Ali Zafar has linked  Lahore Qalandar's first win in Pakistan Super League (PSL-5) with his latest song Mela Loot Liya. The pop star, who's celebrating the success of his new song, has congratulated Lahore Qalandars for their stunning victory against defending champions Quetta Gladiators in the sixteenth encounter of PSL on  Wednesday (yesterday).

The Teefa In Trouble star has credited the win to his PSL melody  'Mela Loot Liya', which he released on Sunday (March 1, 2020).

The singer, in his congratulatory tweet to Qalandars owner Fawad Rana, said that   'Hum ne gaana kya banaya, Rana Sahab jeet gaye. Mubarak' (Rana Saheb has recorded the first victory soon after we made a song).

The song became the top hashtag trend on Twitter and attracted over 3 million views on the video-sharing website within a day. Qalandars defeated  Gladiators by 37 runs in a high scoring day/night match to change their losing streak in the PSL-5 here at the Gaddafi Stadium, Lahore.

LAHORE – Islamabad United crushed Lahore Qalandars by 71 runs in the 17th match of this year's Pakistan ...

Chasing a mammoth target of 210 runs, the Gladiators were bowled out for 172 in exactly 20 overs. Left-handed batsman Dunk was the pick of the batsmen as he hammered 93 runs off 43 balls, smashing 10 sixes and three 4s before he got out.