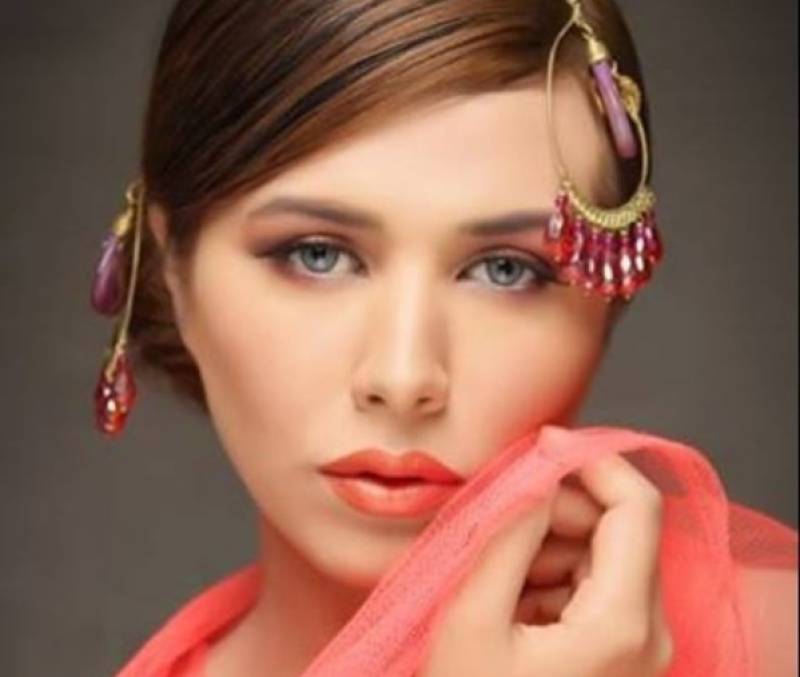 LAHORE - Pakistani supermodel Ayyan Ali was proclaimed an offender by a court in a currency smuggling case. She was arrested on March 14, 2015, for allegedly attempting to smuggle $506,800 in cash to the UAE past the Airports Security Force personnel at Benazir Bhutto International Airport in Islamabad.

The model-cum-singer has been absent for almost four years now without posting anything on her social media – until recently. Coincidentally or not-so-coincidentally, the disappeared model dramatically reappeared on a quadrennial, February 29, 2020, on her Twitter and made three major announcements.

The first two, of course, were announcements of the success of her song Earthquake, followed by an appreciation post for all her fans who had stuck by her art through all these years.

Hey guys ... I hope ur all having a wonderful day so far :-) I m very proud to announce that the audio of my song Earthquake that I released 5 years ago is still doing so well.My song Earthquake have had more then 30+million plays on SoundCloud & 15+ million views across on YouTube ... It’s so good to have so much love positivity I have gotten through u guys from 2009 to up till now & I pray it only continues to increase with every passing day inshaaAllah ThankYou ... There is a lot that I m workin on & is gonna be out Soon inshaaAllah. #Ayyan #ayyanearthquake

“Hey guys, I hope you’re all having a wonderful day so far. I am very proud to announce that the audio for my song, Earthquake, that I released five years ago is still doing so well. The song has more than 30+ million plays on Soundcloud and 15+ million views on YouTube,” she informed.

What’s up ya all beautiful people? 👸🏻#Ayyan

“It’s so good to have so much love I have gotten through u guys from 2009 to up till now and I pray it only continues to increase with every passing day Insha Allah. Thank you” She then made the third and major announcement.

“There is a lot that I am working on and it’s going to be out soon, Insha Allah,” revealed the controversial figure.

Ayyan had not appeared before the court in the last 45 hearings after which the court issued her arrest warrant and declared her ‘most wanted’.  It also ordered to confiscate her property. The model’s lawyer had sought time for her to surrender before the court but the Judge, Arshad Hussain Bhutta, had turned down his request, declaring her a proclaimed offender.

A Karachi Customs Inspector, Usama Munim had told the media officials, last year that “After her release on bail, the accused appeared before the court in a few hearings and then left for Dubai on December 16, 2015. The accused is not sick as she moves to Oman from Dubai but does not come to Pakistan.”