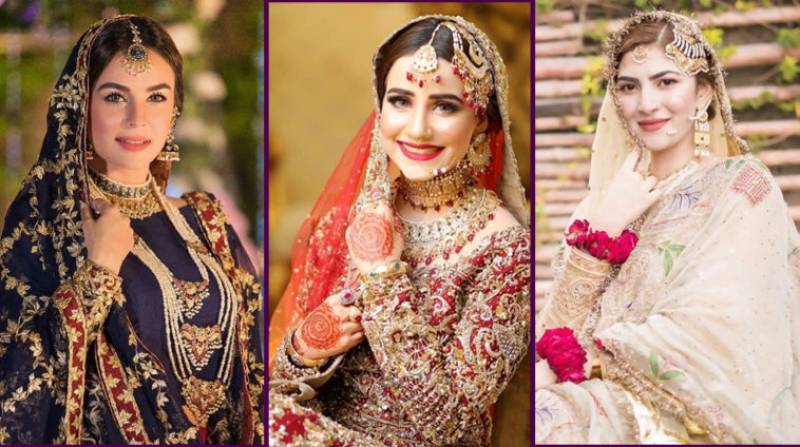 KARACHI - Police arrested a gang that was smuggling drugs to the United Kingdom in lehengas. The suspect identified as Najam Rafique was arrested in Dadyal. Najam was caught in possession of many packs of heroin hidden inside wedding outfits.

As per reports, Najam is a part of an international drug network that is smuggling drugs to the UK. A heroin smuggler who goes by Mushtaq Nawabi is an important member of this international drug gang. Mushtaq is currently hiding in Dubai.

Police officer Faisal Siddique (SHO) said that the arrest was made after getting hints that Nawabi has been transporting drugs concealed in lehengas to the UK.

Najam was travelling on a motorcycle when he was stopped and arrested. The five lehengas in his possession were laced with 1.5 kg of heroin. After his arrest, he revealed that “In total ten lehengas were to be sent to the UK with the drugs inside them.”

Najam’s arrest was just one in a series of raids to bust this international drug network. While this gang is run by Mushtaq Nawabi, the mastermind is his son-in-law Hafiz Mansoor Sultani from Kotli. Hafiz Mansoor is also living and hiding in Dubai.

During a police press conference, DSP Nadeem Arif and Faisal Siddique asserted that the gang target poor people to work for them. Najam Rafique has received Rs 5 lakhs (£2,500) commission for 10 lehengas.