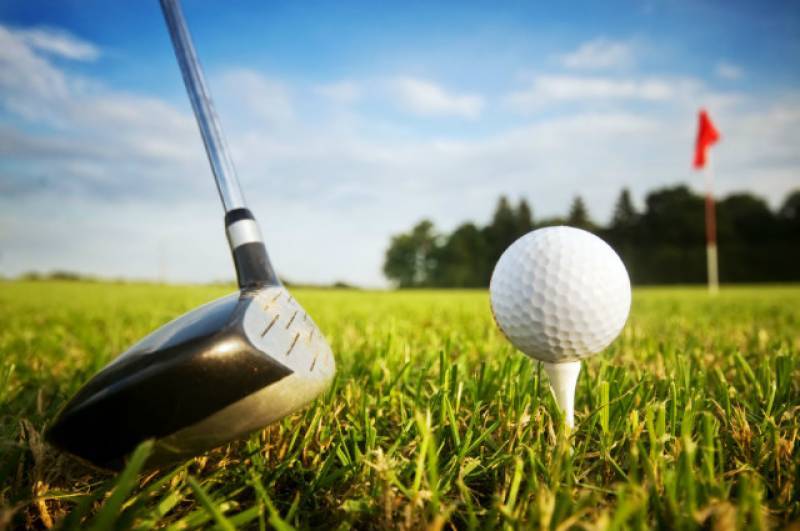 The playing format required that each club team comprise of two golf professionals, four amateur golfers, two junior golf professionals, two junior boys, two junior girls, two ladies and two senior amateurs. This team mix represented an unorthodox combination and clubs had to initiate and set in motion a selection process that would enable ushering in golf players of merit especially in the categories of junior girls and junior boys. The diligent, earnest and strenuous effort on the part of the clubs resulted in unearthing talent and the selected ones geared up to bring laurels for their parent clubs.

The two days of this championship belonged to Lahore Garrison Greens as their golf professionals, Matloob Ahmed and M Shahzad played marvellously well and completely out-golfed their opponents from Defence Raya and Rawalpindi. In the quest for top positions, the four amateur players of this club, Tariq Mehmood, Nouman Ilyas, Col (r) M Shafi and Damil Ataullah were equally vibrant and lent strengthening support to their fellow team members of the professional category. As if this was not enough the team members Rustam Ali Chatta and Asif Mehdi belonging to senior amateur ranks did not lag behind and came out with incredible performances.

Winning points were also added by the two ladies, Ghazala Yasmin and Suneya Osama and the junior girls Hadiya Osama and Bushra Fatima. Out of these two, Bushra Fatima gave a brilliant performance. Winning credit is also due to junior professionals and two junior boys. Performance-wise this Lahore Garrison Team has excelled in this Championship and virtually routed the teams of Rawalpindi and Defence Raya.

Lahore Garrison accumulated 2600 points as against 2717 points by Defence Raya, the runners up and 2900 points by Rawalpindi. Most certainly the Garrison team players came up with a well-crafted effort and now enter the finals of the National Inter-Club Championship, scheduled to start from Friday.