Tiger Woods and Lindsey Vonn split due to ‘busy schedules’ 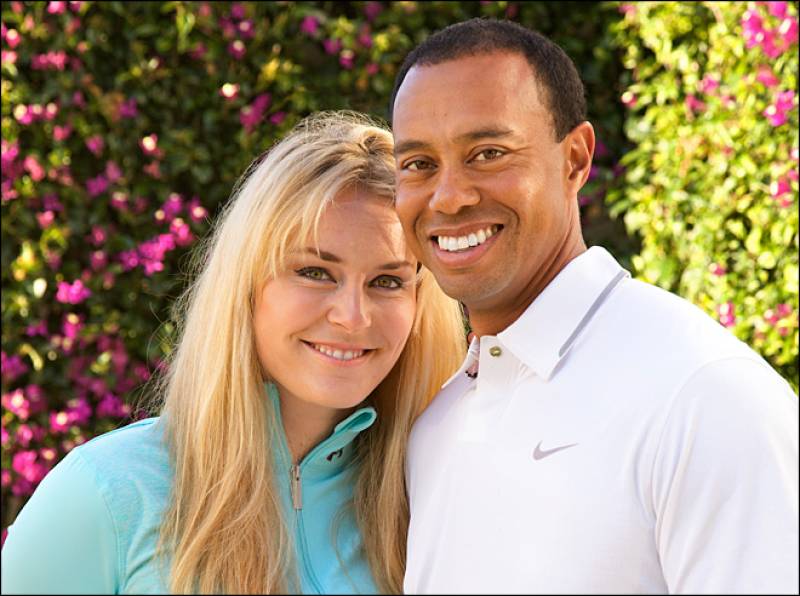 Both blamed the pressure of their busy schedules for the split.

Ms Vonn said on Facebook that the decision was mutual. In a statement on his website, Mr Woods said he would "always cherish our time together".

The sports stars first publicly announced they were an item in March 2013 following weeks of speculation.

"After nearly three years together, Tiger and I have mutually decided to end our relationship," Ms Vonn, 30, said on her Facebook page.

"I will always cherish the memories that we've created together. Unfortunately, we both lead incredibly hectic lives that force us to spend a majority of our time apart.

"He and his beautiful family will always hold a special place in my heart.''

The couple were last seen together in public at last month's Masters golf tournament, where Ms Vonn was with Mr Woods's seven-year-old daughter Sam and six-year-old son Charlie. 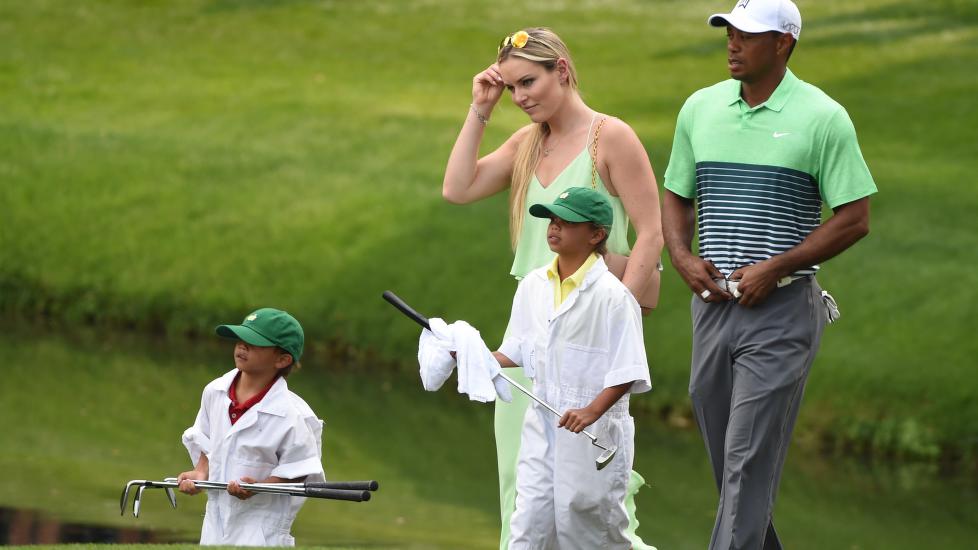 Mr Woods, 39, said in his statement: "I have great admiration, respect and love for Lindsey and I'll always cherish our time together. She has been amazing with Sam and Charlie and my entire family.

"Unfortunately, we lead very hectic lives and are both competing in demanding sports. It's difficult to spend time together."

Mr Woods was previously married to Swedish model Elin Nordegren, but they divorced in 2010 after it emerged he had had a series of extramarital affairs.