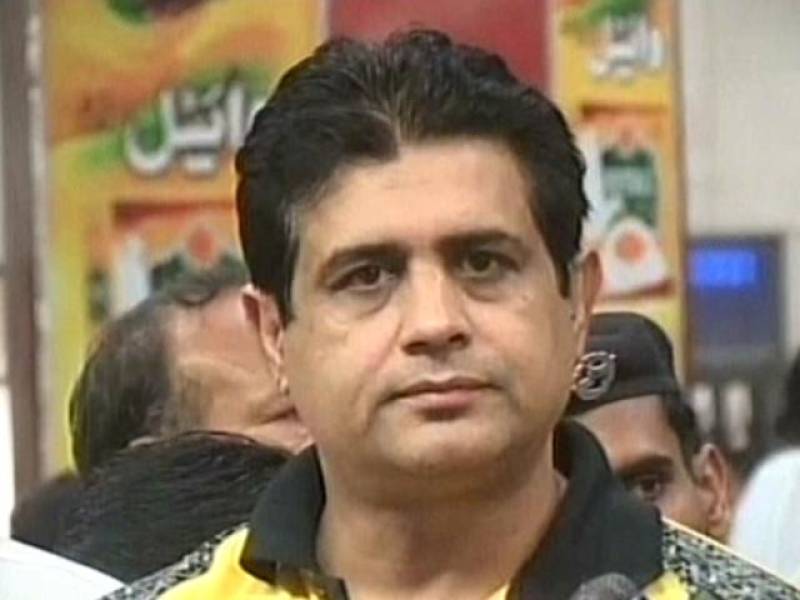 "Shahbaz was not able to give time to the job and that is why he tendered his resignation as Secretary PHF", said President PHF.

He said former Olympian Asif Bajwa who also served as Secretary, PHF in the past was appointed as the new Secretary. "He (Asif) will be taking his new responsibility from May 6," he said.

Brig Khokhar acknowledged the services rendered by the outgoing secretary for the cause of hockey and said during the past three and a half year he did his job with professional commitment and devotion.