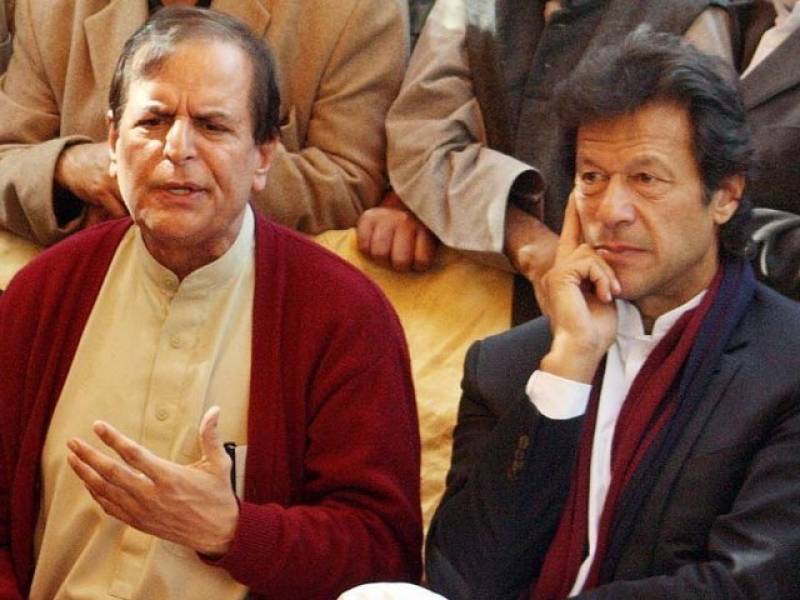 MULTAN - Seasoned politician and former lawmaker Javed Hashmi claimed on Saturday that the PTI leadership is still keeping its doors open for him.

Addressing a press conference at his residence, the Sharifs loyalist expressed that while being a part of PTI, he had sought to be buried in PML-N flag because he had always remained its staunch worker.

The politician said Pakistan Muslim League-N was in hot water and he was standing shoulder to shoulder with it adding that he eulogizes the new PML-N team, terming it much better than the leadership of other political parties.

Hashmi said 'give sanctity to vote' is not merely a slogan but a philosophy of the day.

The former PTI member expressed that he had asked Nawaz Sharif that he wasn't bound to give him (Hashmi) party ticket as he had no greed of it.

I had warned Nawaz Sharif that he wouldn't exist after booking Pervez Musharraf in a treason case, Hashmi said.

The politician, dubbed Baaghi, demanded that accountability should be held across the board.

The former legislator said he had least concerns about assuming any office of his party, disclosing that he had tendered resignation four times while being a part of PML-N in past.

The politician from Multan joined the PTI in 2011, after serving the Pakistan Muslim League-Nawaz for a long time. Hashmi left PTI in October 2014 after leveling serious allegations against party chairman Imran Khan.