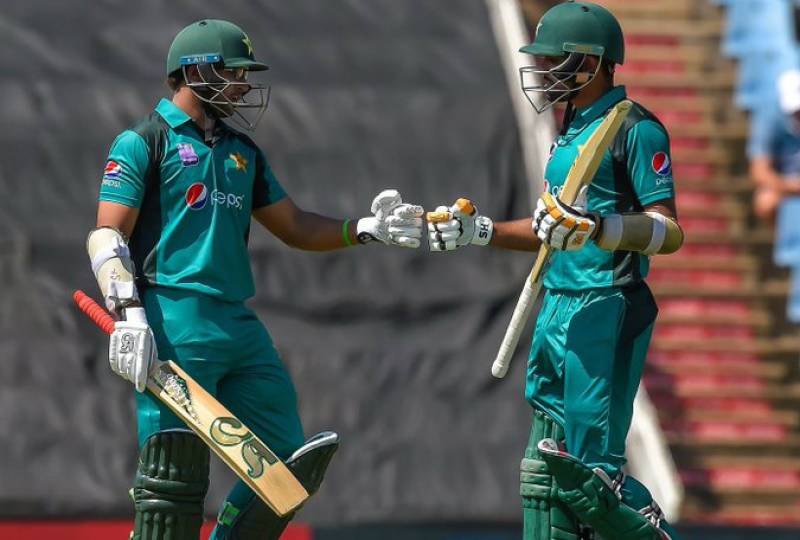 LONDON – Pakistan will play the only T-20 match against England at Cardiff on Sunday (May 5).

The match will start at 1830 hours Pakistan Standard Time.

Pakistan will play with four fast-bowlers and a spinner, Imad Wasim.

Uncapped Sussex batsman Phil Salt has been added to the England squad for Sunday’s Twenty20 international against Pakistan following the withdrawal of Dawid Malan who suffered a muscular injury in his groin while batting during Friday’s nervy four-wicket victory over Ireland.

Sussex batsman Phil Salt has been called into the IT20 squad for the match on Sunday replacing Dawid Malan who has a muscle injury to his left groin.#EngvPak pic.twitter.com/eiTtuTWUmJ

The two teams will also play five One-Day Internationals during the series.

The first one-day match will be played on the 8th of this month.

Skies will be mostly clear in Cardiff, but it is likely to be chilly, with highs of 13°C. Pakistan have played three games in the UK so far, so are expected to have acclimatised fairly well.