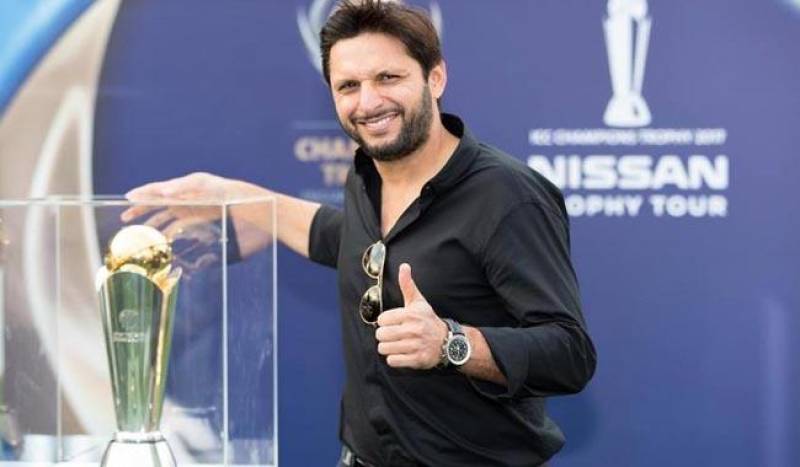 LAHORE - Pakistani all-rounder Shahid Afridi came out on 2 May with his autobiography, in which he opens up about his “rivalries and alliances”, particularly those with India, as well as his infatuation with the military and his take on politics.

“Shahid Afridi: An Autobiography”, written with journalist Wajahat S Khan, is an account of one of modern-day cricket’s most controversial and high-achieving practitioners, who in 1996, as a 16-year-old, hammered a record-breaking 37-ball century. 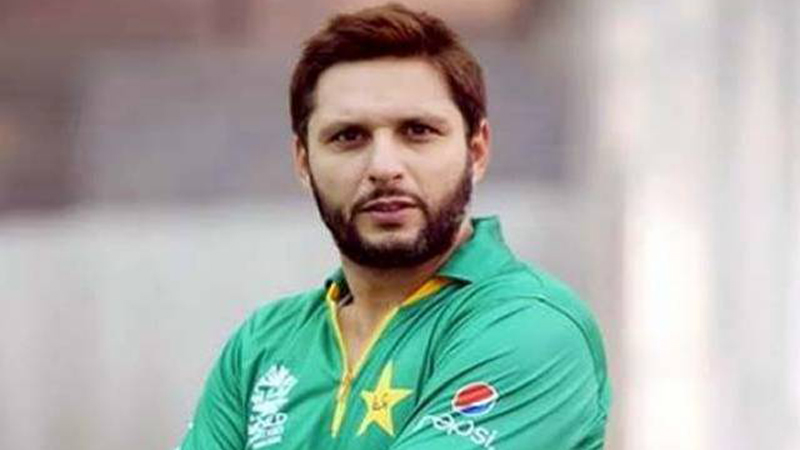 Afridi writes in his book that he has always liked to party. He said that he talked to a girl all night in a night club in one of his visits to Australia.

Sharing the incident of his heart-break, Afridi said that he used to talk to a girl over the phone back in 90s.

“Before I was married this girl would often phone me. Her voice was amazing. mobile phones were newly introduced and were quite expensive then. I spent a lot to hear that girl’s voice,” he wrote.

Afridi wrote that after talking over the phone for months, they decided to meet.

Recalling its drop scene, Afridi said, “The bell rang and there stood a young man holding some roses. I received the shock of my life when he said he was the same girl I'd been talking to all these months."

Now, isn't that a funny story?