US to provide $30 million for return of TDPs 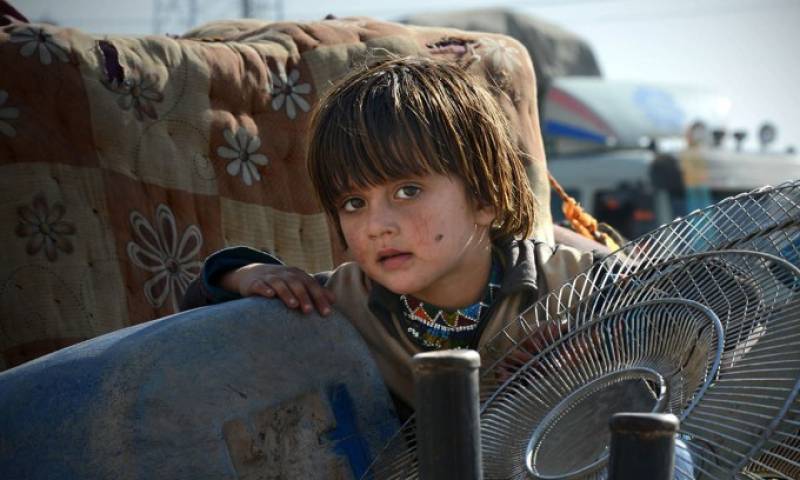 A statement from the US Embassy said the US Agency for International Development (USAID) funds would support school reconstruction, provide job training, improve farming techniques, and distribute food stipends. The programme would be implemented by the United Nations agencies.

Approximately two million people have fled insurgency and violence in the region since 2008.

“People here are resilient, and with their determination and our support, we look forward to a thriving and peaceful FATA,” USAID Mission Director John Groarke said at a ceremony attended by representatives from the Government of Pakistan and United Nations.

USAID’s support is aligned with the FATA Secretariat’s Return and Rehabilitation Strategy, aimed at the progressive return of all displaced residents.

The United States has provided over $1 billion in development assistance to the FATA since 2009, making it the largest bilateral donor to date.