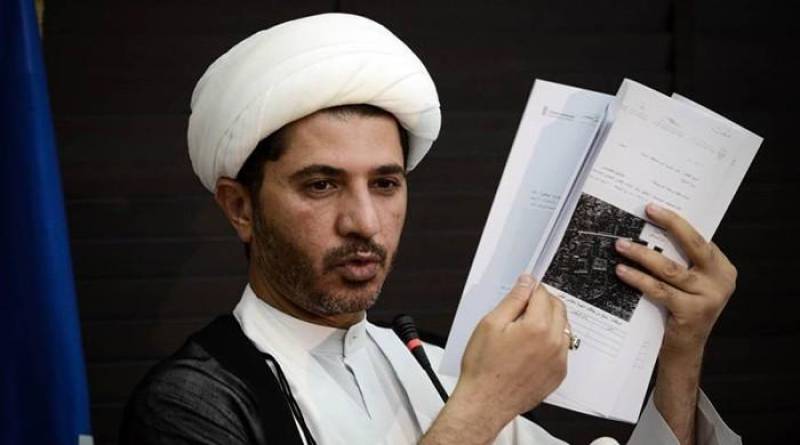 MANAMA - Bahrain's appeals court sentenced the head of the country's Shia opposition movement to jail for life on Sunday over charges of spying for rival Gulf state Qatar, a judicial source said.

Sheikh Ali Salman, who headed the now-outlawed Al-Wefaq movement, had been acquitted by the high criminal court in June, a verdict the public prosecution appealed.

Sultan and al-Aswad were tried in absentia.

The trio was sentenced for "acts of hostility" against Bahrain and "communicating with Qatari officials... to overthrow constitutional order", the public prosecutor's statement said.

The latest ruling can be appealed.

Salman is currently serving a four-year sentence in a separate case - "inciting hatred" in the kingdom, which has seen mainly Shia protests against the Sunni monarchy since 2011.

In November, Salman and two other members of al-Wefaq were charged with working for Qatari intelligence with the aim of overthrowing the Bahraini government.

Rights groups, including Amnesty International and Human Rights Watch, have declared Salman and other jailed opposition leaders prisoners of conscience.