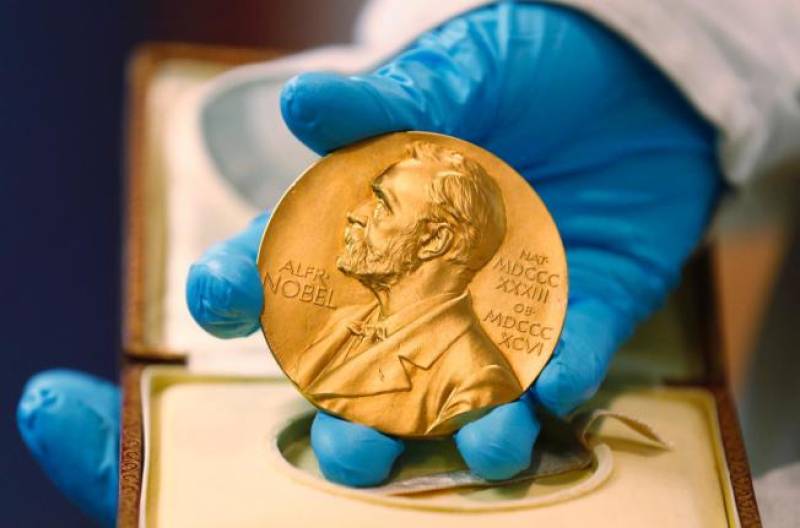 STOCKHOLM (Web Desk) - The Nobel Prize for medicine has been jointly awarded this year to three scientists for their work on parasitic diseases.

Half of the award goes to Ireland's William Campbell and Japan's Satoshi Omura, who discovered a new drug to treat infections caused by roundworm parasites, the BBC reported. 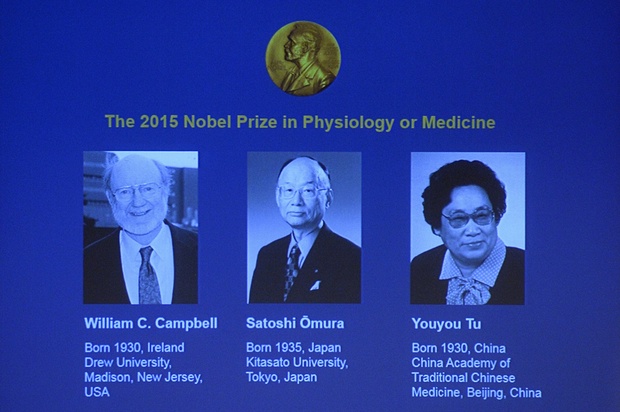 The other half goes to China’s Youyou Tu for her discovery of a therapy against malaria.

"Parasitic diseases affect the world's poorest populations and represent a huge barrier to improving human health and wellbeing," the Nobel Assembly at Karolinska Institutet, which awards the Nobel Prize in physiology or medicine, said Monday.

The mosquito-borne disease malaria kills more than 450,000 people each year around the world, with billions more at risk of catching the infection. 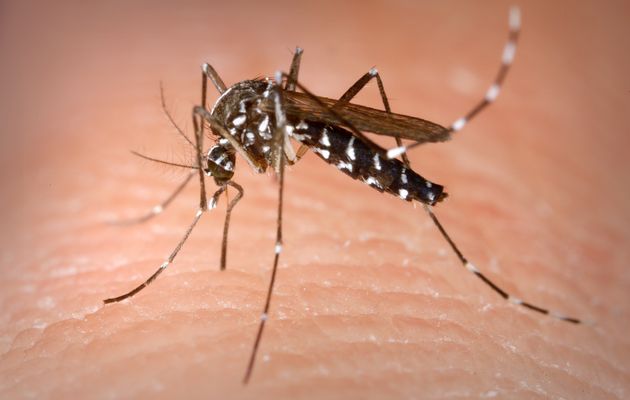 Parasitic worms affect a third of the world's population and cause a number of illnesses, including river blindness and lymphatic filariasis.

After decades of limited progress, the discovery of the two new drugs - ivermectin for river blindness and lymphatic filariasis, and artemisinin for malaria - was a game-changer. 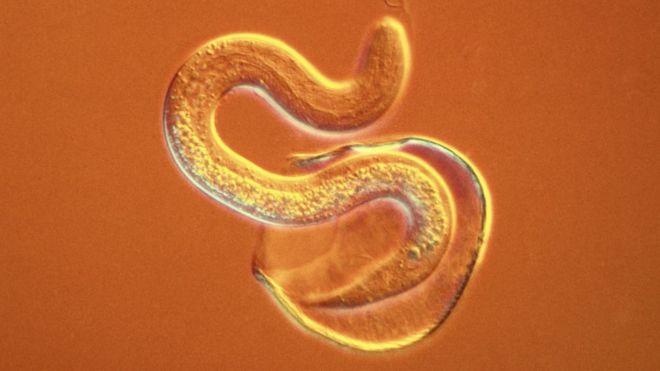 Efforts to eradicate malaria had been failing - older drugs were losing their potency - and the disease was on the rise.

Prof Youyou Tu, who in the 1960s had recently graduated from the Pharmacy Department at Beijing Medical University, looked to traditional herbal medicine to find a potential therapy. 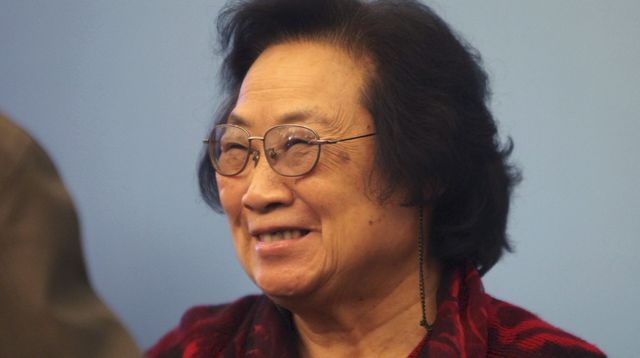 She took an extract from the plant called Artemisia annua, or sweet wormwood, and began testing it on malaria parasites.

The component, later called artemisinin, was highly effective at killing them.

Today, the drug is used around the world in combination with other malaria medicines. In Africa alone, this is saving more than 100,000 lives every year.

Tu is the 13th woman to win this Nobel Prize.

She shares the award with two men who found a treatment for another parasite - roundworm. Their research led to the development of a drug called ivermectin, which is so successful that roundworm diseases are on the verge of eradication. 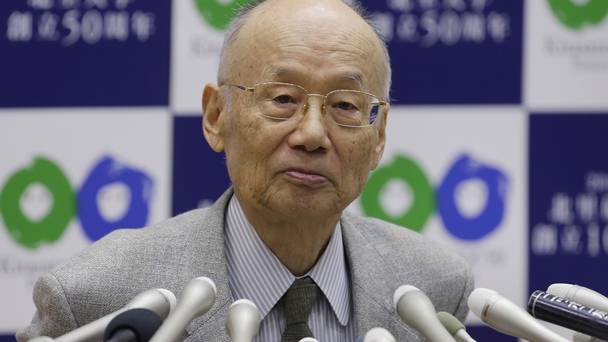 He selected a number of promising candidates that he though might work as a weapon against diseases.

Irish-born William C Campbell, an expert in parasite biology working in the US, then explored these further and found one was remarkably efficient against parasites. 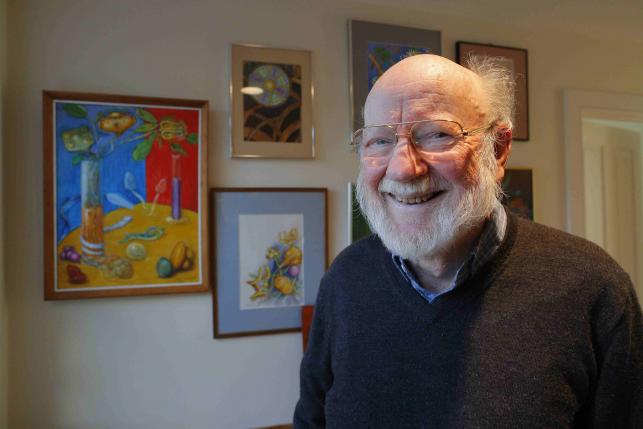 The active ingredient, avermectin, went on to become a drug known as ivermectin which is now used to treat river blindness and lymphatic filariasis.

River blindness is an eye and skin disease that ultimately leads to blindness. Lymphatic filariasis, also known as elephantiasis, causes painful swelling of the limbs. Both affect people living in some of the poorest countries in the world.

The Nobel committee said: "The two discoveries have provided humankind with powerful new means to combat these debilitating diseases that affect hundreds of millions of people annually. 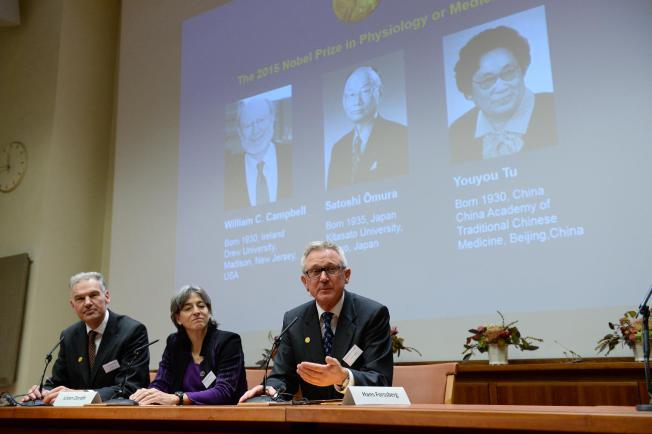 "The consequences in terms of improved human health and reduced suffering are immeasurable.''

Previous winners of the Nobel Prize for physiology or medicine

2013 - James Rothman, Randy Schekman, and Thomas Sudhof for their discovery of how cells precisely transport material.

2011 - Bruce Beutler, Jules Hoffmann and Ralph Steinman shared the prize after revolutionising the understanding of how the body fights infection.

2010 - Robert Edwards for devising the fertility treatment IVF which led to the first "test tube baby" in July 1978.

2009 - Elizabeth Blackburn, Carol Greider and Jack Szostak for finding the telomeres at the ends of chromosomes.