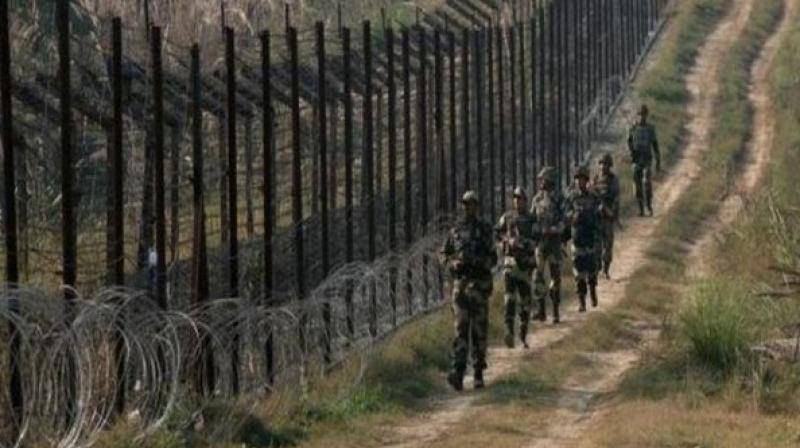 SRINAGAR - The Indian army is deploying Spike anti-tank guided missiles on the Line of Control (LoC) in Occupied Kashmir.

According to Kashmir Media Service (KMS), the Indian army has received 240 Spike anti-tank guided missiles and their 12 launchers from Israel on fast-track mode to meet emergency requirements, especially along the LoC.

The missiles which are supposed to be mainly used for anti-tank operations can also be quite helpful for destroying hardened shelters or bunkers, the Indian official told media men.