Indian guru gets life in jail for murdering woman devotees 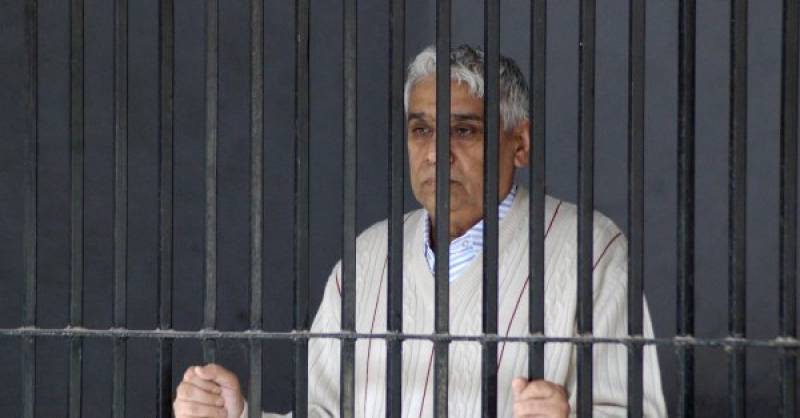 NEW DELHI - A court in the northern Indian state of Haryana Wednesday sentenced a self-styled ‘godman’ and his devotees to life in jail for murdering a woman in 2014.

This is the second life term given to Rampal and his 13 followers in the past 24 hours. They were sentenced to life imprisonment Tuesday also for killing four women and a baby that year. 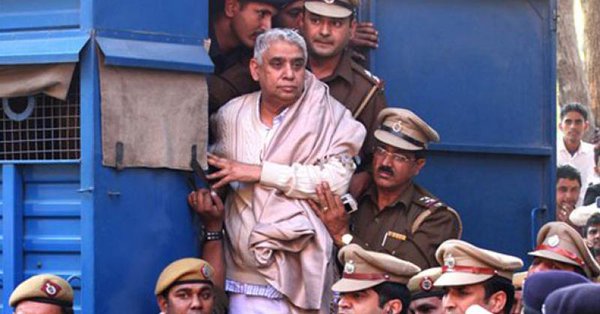 The two cases dated back to November 2014, when the five women and the baby suffocated after being locked in a room while Rampal's supporters clashed with police at his ashram (monastery).

Policemen had then barged into Rampal’s ashram on the orders of the high court of Punjab and Haryana states after he repeatedly failed to appear in a court in another murder case.

Rampal was arrested by police and charged with murder, conspiracy, possessing illegal weapons, abetting suicide and waging war against the state. He is currently in jail.

Rampal was born in 1951 to a farming family in India's northern Haryana state. After his diploma in engineering he began working for the local government and became a guru.

He has tens of thousands of devotees in several northern Indian states.

Rampal claims that "thousands of people have got their chronic illnesses cured" and "ruined families have become prosperous again" after coming in contact with him.