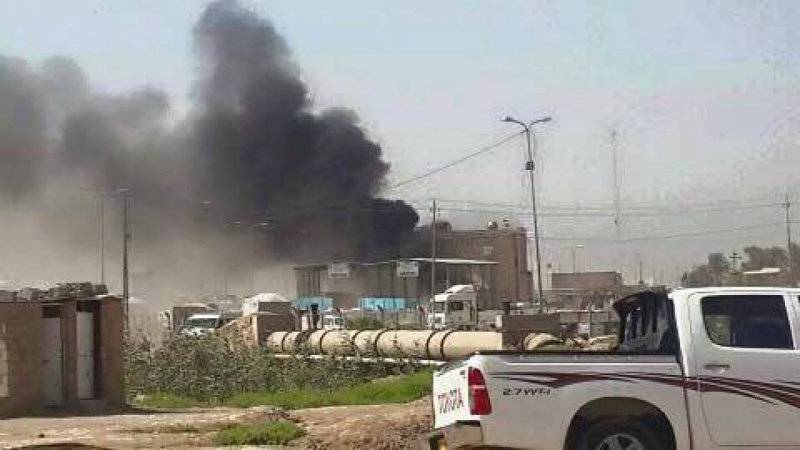 BISHKEK - A suicide bomber, riding in a car, exploded himself after ramming the gates of Chinese embassy in the Kyrgyzistan capital, Bishkek.

The chief of security at the Chinese embassy told the local AKIpress news agency that no Chinese were hurt, the BBC reported. 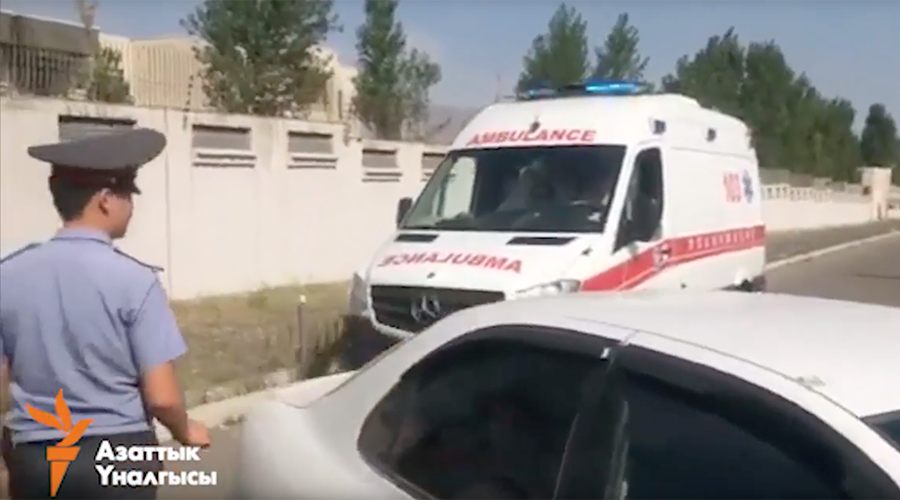 China's foreign ministry condemned the incident as an "extreme and violent attack" and urged Kyrgyz authorities to conduct a thorough investigation.

No-one has yet said they were behind the attack.

The vehicle reportedly smashed through the gates and exploded in the centre of the compound, close to the ambassador's residence.

As well as Chinese embassy employees, staff at the American embassy nearby were evacuated.

Kyrgyz security officials are at the scene conducting an investigation into the blast, which came a day before the nation marks its Independence Day.

Chinese have been targeted in Kyrgyzstan in the past, including in 2000 when one official was shot dead in an attack blamed on Uighurs, who form a restive population of China's western Xinjiang province.

Officials say that some 500 Kyrgyz nationals are believed to have joined so-called Islamic State in Syria and Iraq.

The radical pan-Islamic group, Hizb ut-Tahrir, is said to have a presence in the country. It was banned in 2006 amid accusations of links to the Taliban and al-Qaeda.