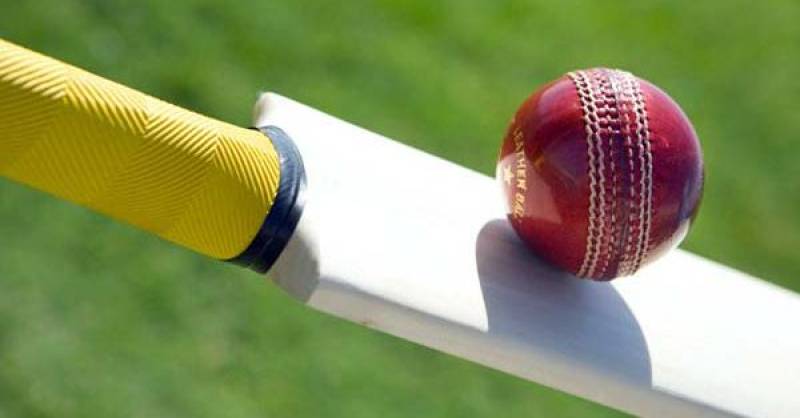 Javeria, the star of the day’s proceeding hammered a cracking unbeaten century, the third of her overall in the League, by steering FATA Strikers to a convincing 161 runs victory against Quetta Fighters in the first semi-final. Javeria smashed her third century 112 runs not out while another promising batter and skipper of Rawalpindi Hitters Naila Nazir struck 65 runs besides claiming two vital wickets against Rawalpindi Angels in the second semi-final.

The final of the Women Twenty20 Cricket Super League will be played on Monday morning. Pakistan Cricket Board National Women selector Akhtar Sarfaraz with other dignitaries would grace the occasion as guests at the final.

The two openers’ international cricketer Javeria and promising batter Sana Urooj added 90 runs partnership for the opening wickets by guiding the team to set up a handsome 204 runs target for strong Quetta Fighters.

FATA Strikers stunned strong Quetta Fighters in the first semi-final by a convincing margin 161 runs with a handsome knock again by international cricketer opening batter Javeria who struck an unbeaten knock of 112 runs off 88 balls. The star player Javeria played a very vital role in guiding the team to reach to the final as she made her third century against Quetta Fighters bowlers 112 runs.

Hitting almost 11 boundaries and three towering sixes, Javeria has no match in the Women Twenty20 Super Cricket League. She controlled the whole FATA Strikers batting line up with some superb batting by hitting the bowlers all around the ground.

Another opener Sana Urooj also played a very supportive role to Javeria and scored not out 74 runs with seven cracking boundaries and two sixes on the long-on and long-off boundaries. Sana Urooj had two consecutive sixes in one over, putting the rival bowlers under tremendous pressure. Thus FATA Strikers, a team considered as the strong title contender, scored 204 runs in the allotted 20 overs for the loss of just one wicket.

In reply, Quetta Fighters tried the hard to chase the difficult target and but its players did not succeed and thus their wickets fell one after the other without any break. Quetta bundled out for 43 runs only with not a single batter could cross the double figures apart of opener Shamim who scored 12 runs. Maria Gul claimed three wickets for seven runs in her four overs spell, Remsha and Sana got two wickets each while Maria Raza and Maham got one wicket each. Thus FATA Strikers won the match by 161 runs and moved to the final.

In the second match, Rawalpindi Hitters defeated Rawalpindi Angels in the second semi-finals in Rawalpindi affairs by 51 runs and setup clash with FATA Strikers in the final. Rawalpindi Hitters skipper Naila won the toss and elected to bat first by setting up 126 runs in which she scored a superb half-century 65 runs. Apart from her Aima Malik scored 26 runs, Samina added 13 runs to the team total and Rehsha and Anila scored 9 runs each.

For Rawalpindi Angles Humna claimed three wickets for 29 runs in her four overs spell, Fajar, Sara, Saba and Benish got one wicket each. In reply, Rawalpindi Angels got a bad start, losing three wickets for just 11 runs but Maham, Nida and Rahat scored 36, 24 and 20 runs respectively. Thus Rawalpindi Angels bowled out for 86 runs only with excellent bowling by Aima, Fatima, Saba and Naila who got two wickets each while Samina took one wicket. Thus Rawalpindi Hitters won the match by 51 runs. Shakeel and Shehzad Nabi supervised the match while Shoaib acted as official scorer.