People are circulating a petition to jail TLP leader 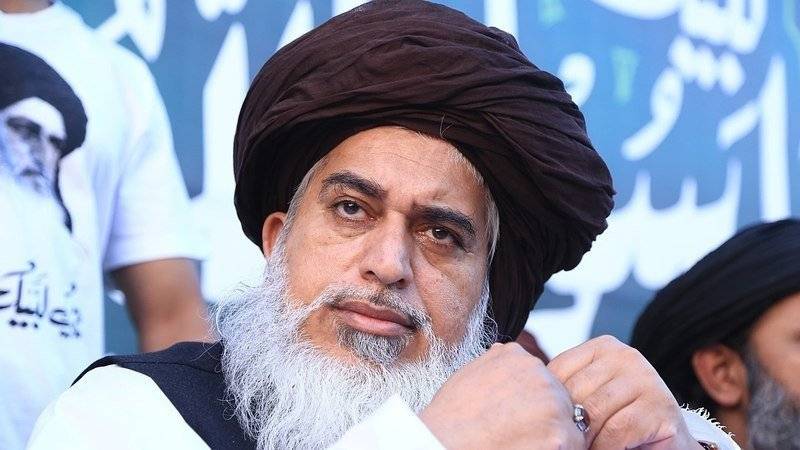 After court ruled verdict in favour of Asia who was accused of blasphemy extremists religious parties in Pakistan took over the roads of major cities blocking the roads and damaging cars the situation got so bad that a pregnant woman and her child died after a failed delivery stranded on the roads. In another incident a man died of heart attack after trying to reach the hospital.

Pakistani’s are now enraged and are taking matter in their own hands after a petition is being circulated over social media to jail the leadership of TLP who is majorly to blame for the havoc and choas created in past few days.Jibran Nasir (an activist) was the person to initiate this talk and started the petition. People are using #IStandWithSupremeCourt and #JailKhadimHussainRizvi to make things more efficient.

Citizens are still waiting for the new government to act naturally shutting down any person who can create such choas with pressure and power. TLP leadership conveniently stated We are sorry for any inconvenience that we’ve caused however that is not enough and now people want them to pay.