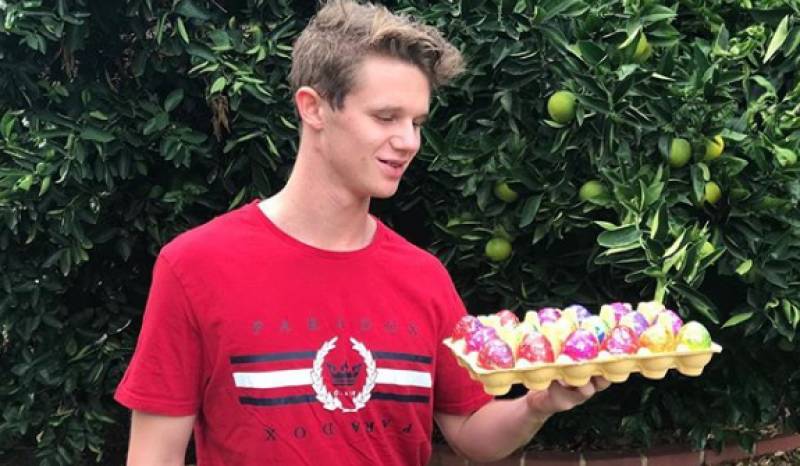 CHRISTCHURCH - Australian teenager William Connolly - who hit world headlines after breaking an egg on the head of controversial Australian senator Fraser Anning - has donated $100,000 toward helping those affected by the Christchurch mosque attacks.

The money was raised on two Go Fund Me pages set up by others after Connolly, 17, egged Anning, who had blamed Muslim immigration for the shooting.

In an Instagram post, Connolly said he had donated $99,922.36 to the Christchurch Foundation and Victim Support. The post doesn't say whether that's Australian dollars, but if it is, the amount would be nearly NZ$106,000.

The money was transferred "after a huge amount of red tape", Connolly shared with an Australian media portal.

"I decided to donate all monies to help provide some relief to the victims of the massacre... it wasn't mine to keep," he said.

Within an hour so of posting his message to Instagram, Mr Connolly had received countless comments and more than 40,000 likes. The post has now been liked over 72,000 times.

We are proud of you, young boy Connolly. Keep spreading the love.