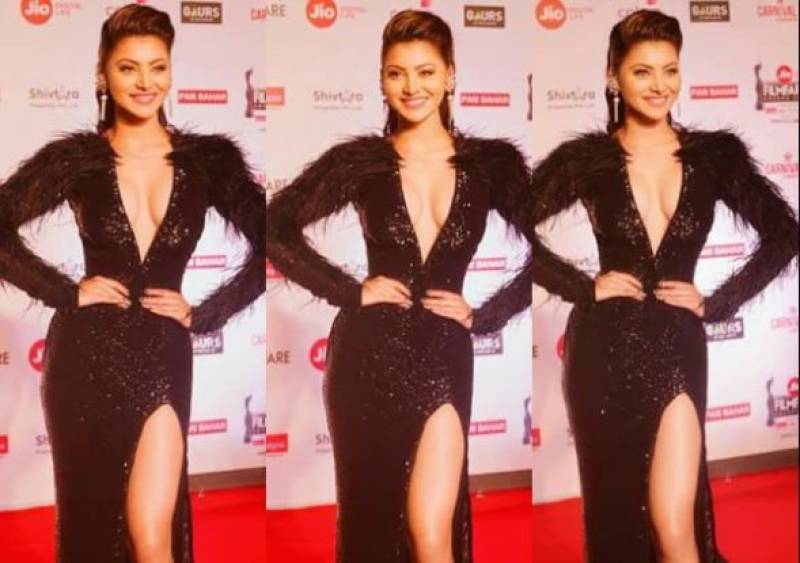 Mumbai: Hosted by the Badshah of Bollywood, Shah Rukh Khan, the night of the Jio Filmfare Awards 2018 twinkled with more stars from Bollywood than the sky. Alia Bhatt, Sonam Kapoor, Parineeti Chopra, Madhuri Dixit, Dia Mirza, Arjun Kapoor, Ranveer Singh, Rajkummar Rao and many others came together to celebrate the best of 2017 in the industry.

The Sanam Re actress Urvashi Rautela stole everyone's thunder as she stepped out in her custom-made bold and black Bellucio gown. The feathers along her arm gave the outfit a regal touch while the thigh-high slit only boasted of her bold confidence. The former beauty pageant winner was styled by Julie Shaikh, Urvashi opted for long earrings and kept the makeup to minimal with light lips and hair pinned on one side.

Urvashi Rautela had little to no idea what was coming next after she shared pictures of herself on instagram.

While some commented saying she looked like a "Princess": 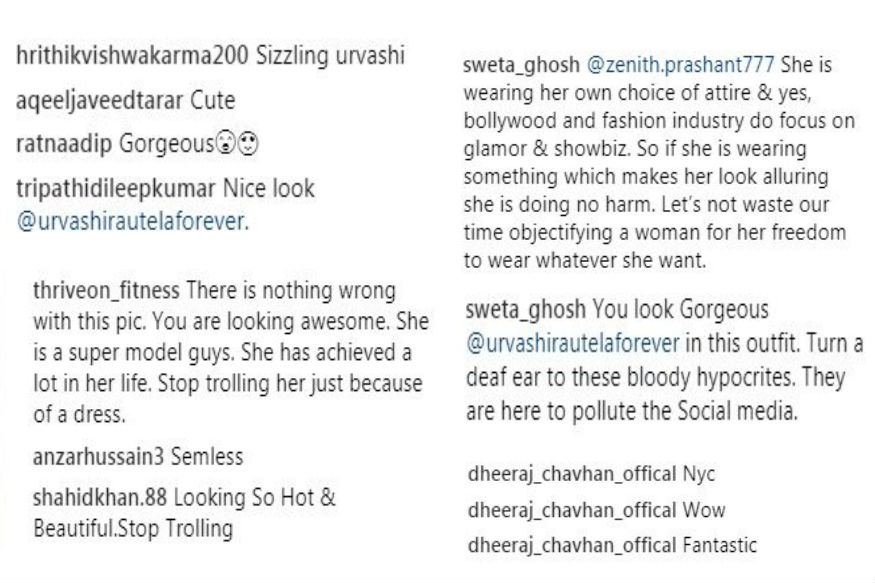 Others called her 'shameless': 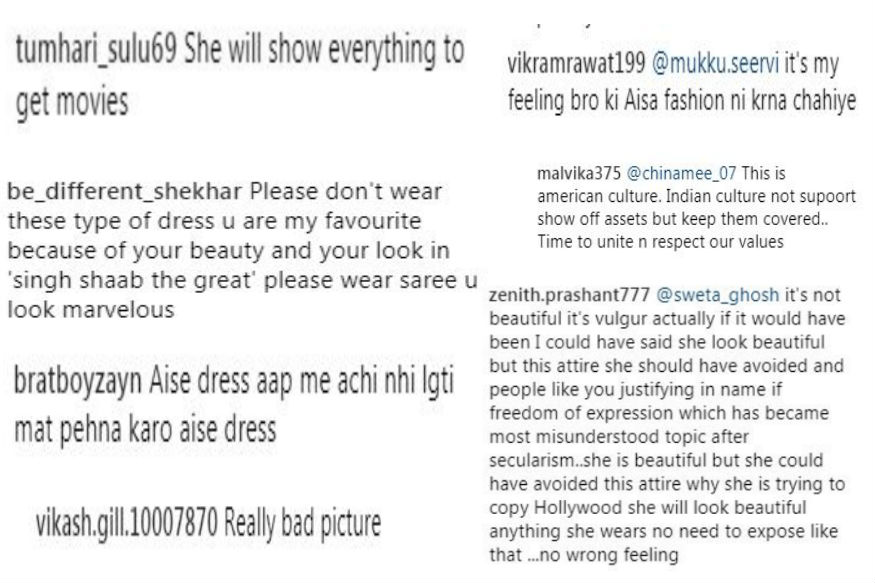 Urvashi is all set to star in the fourth film of the revenge thriller Hate Story. The movie also stars Karan Wahi, Vivan Bhathena and Ihana Dhillon. The film has been postponed to March 9 after the release of Sanjay Leela Bhansali's Padmaavati was pushed.