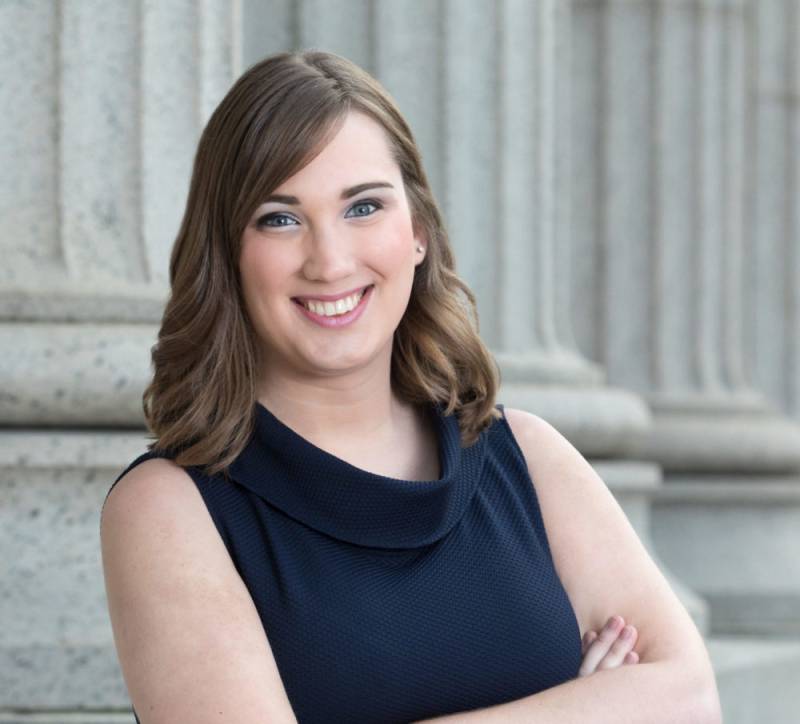 McBride, who has a political carrier, beat Republican Steve Washington to win the seat that fell vacant following the retirement of a legislator.

After the victory, she joins several other transgender lawmakers in the country but McBride stands distinguished by becoming the first transgender state senator.

In her reaction on the victory, she said: “I think tonight’s results demonstrate what I’ve known my entire life, which is that the residents of this district are fair-minded, and they’re looking at candidates’ ideas and not their identity”.

She added, “It is my hope that a young LGBTQ kid here in Delaware or really anywhere in this country can look at the results and know that our democracy is big enough for them, too”.

The 30-year-old transgender is famous for his social work. She had been spokesperson of LGBTQ group’s human rights campaign. She shot to fame in 2012 when she resigned as president of a student boy in a US university.

McBride was also the first to work at the White House under former President Barack Obama.

She had started in politics as a volunteer for Matt Denn, former legal counsel to Delaware’s governor, during his successful 2004 campaign for insurance commissioner.