Meet your favourite authors and influencers, learn in-demand digital skills, spruce up your libraries with everything on offer at SIBF 2020 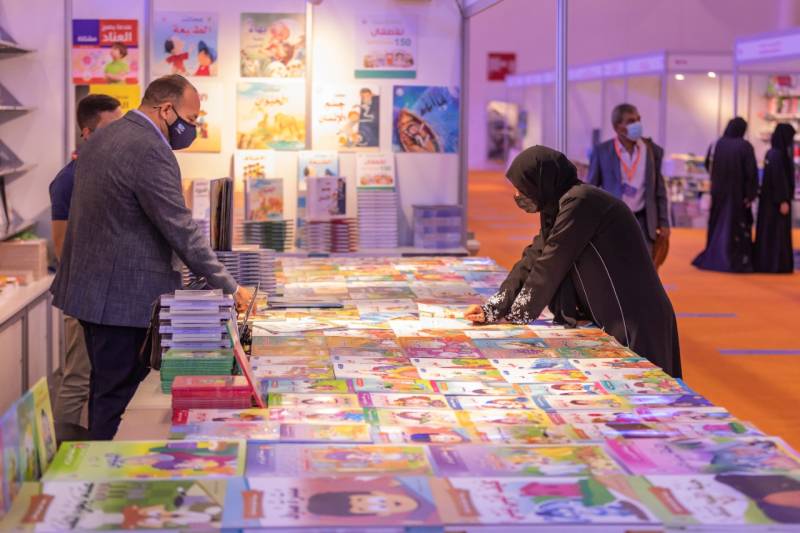 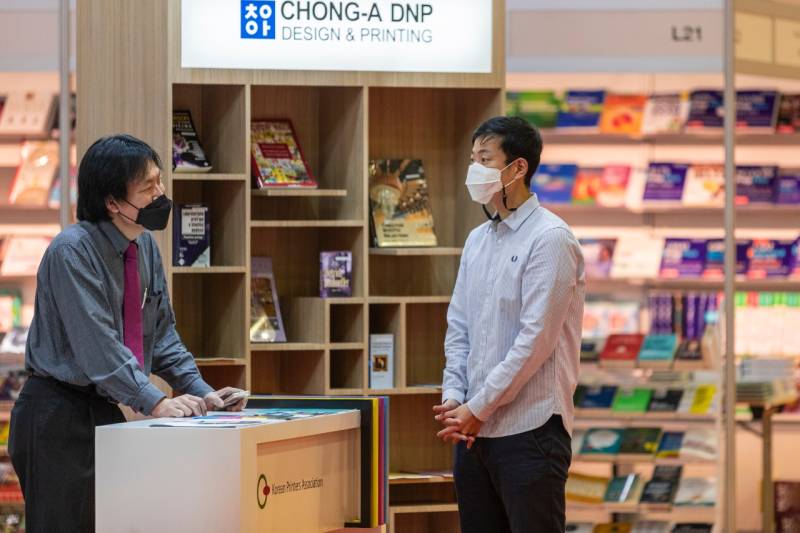 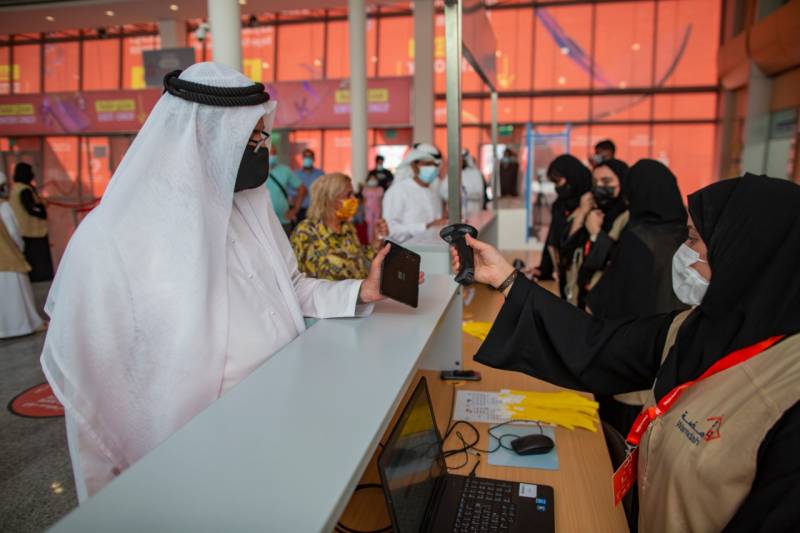 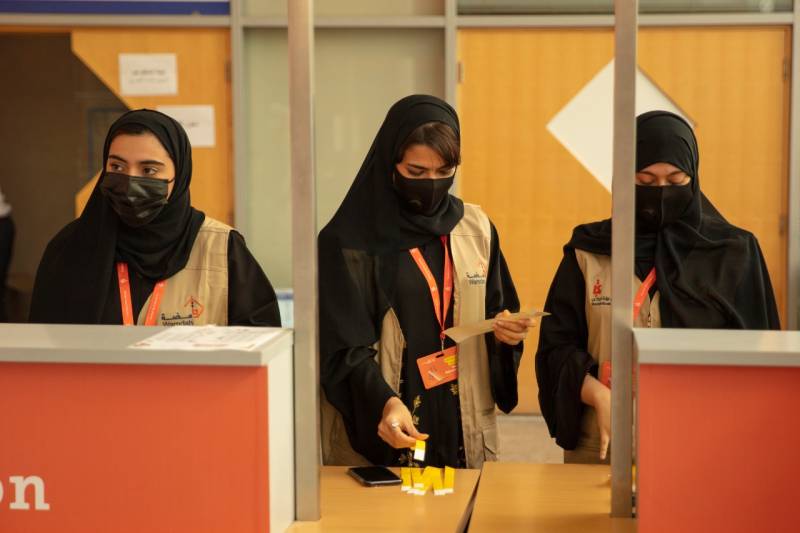 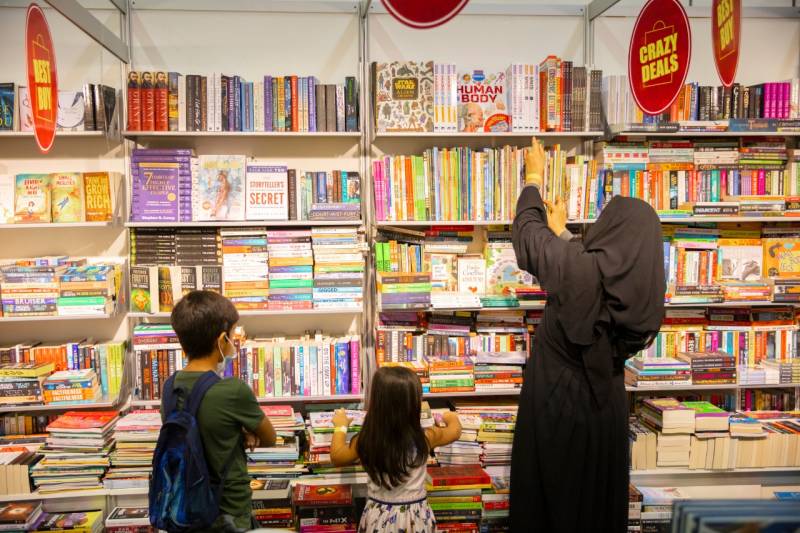 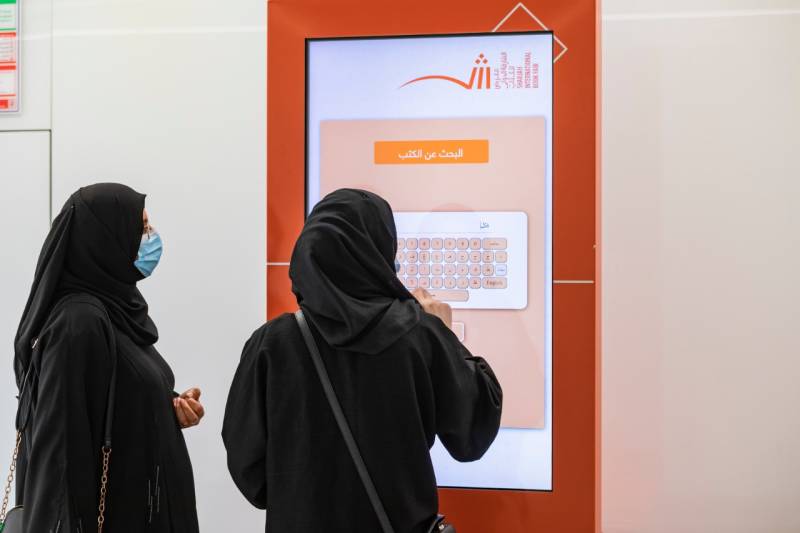 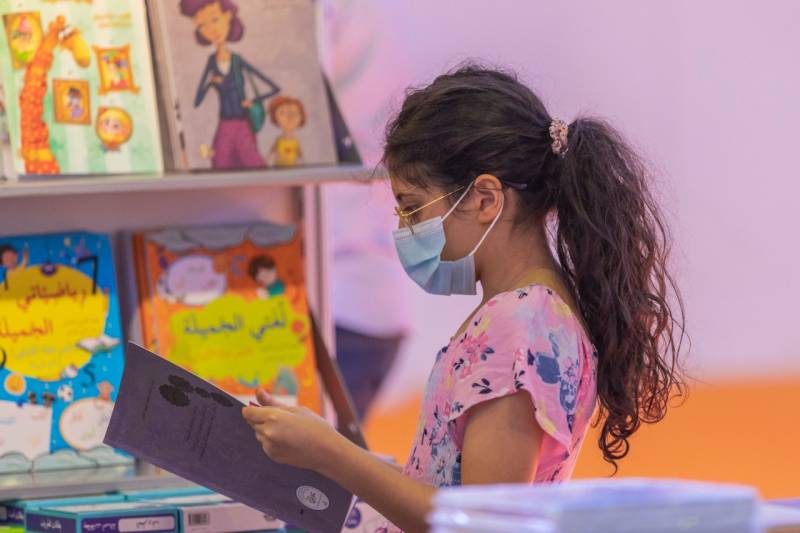 SHARJAH – The fact that UAE is a book and culture-loving nation has been reaffirmed with the opening of the Sharjah International Book Fair (SIBF 2020) today. Important cultural ambassadors, diplomats,media professionals, and members of community showed up bright and early as Sharjah opened the doors to the 39thedition of the globally anticipated annual cultural celebration this morning, which continues for 11 days until November 14.

SIBF 2020 is organised by Sharjah Book Authority (SBA), and themed ‘The World Reads from Sharjah’.

Surrounded by the fair’s distinctive bright orange and white branding at Expo Centre Sharjah, walking through halls buzzing with conversation and activity, and being in company of more than one million books showcased by 1,024 publishers who have come in from 73 nations to exhibit at the fair,feels enormously uplifting.

The health and safety of all participants and visitors remains top priority for the organisers, says SBA Chairman, HE Ahmed bin Rakkad Al Ameri.

“In the pre-exhibition stage, we considered our options and picked the one that prioritsed safety. SIBF this year is being held in an exceptional hybrid format, which allows people in the UAE and across the world, the joy of returning to a large-scale cultural event, as we ensure the safety and wellbeing of everyone concerned. Given the current crisis, SIBF serves as a model of success for book fairs and public events in the UAE and beyond.”

“SBA has taken all preventive measures that meet the highest safety standards, in collaboration with relevant entities across the emirate,” Al Ameri added, requesting the UAE public toobserve every precautionary measure stipulated by SIBF as they come into the Expo.“It all depends on public awareness. Our close cooperation will determine the success of not only SIBF, but will establish our nation as an example of shared commitment to social responsibility.”

He concluded saying that SIBF 2020 is a special reinforcement of Sharjah’s commitment to promote knowledge and culture in the UAE, and is proof that these will always remain at the heart of the emirate’s efforts to achieve comprehensive and equitable development, under the guidance of His Highness Sheikh Dr. Sultan bin Muhammad Al Qasimi, Member of the Supreme Council and Ruler of Sharjah.

Expo visitors must pre-book fixed 3-hour (renewable) visitation slots at registration.sibf.com. They will be given coloured bracelets that will monitor theirvisits. The fair’s halls and publisher stalls will be sanitised and disinfected daily.

The cultural programme of SIBF 2020 comprising 64 exciting discussions with 60 renowned authors, intellectuals, poets, politicians and artists from 19 countries, have begun on the ‘Sharjah Reads’ virtual platform. Registrations for the discussions and workshops can be done on sharjahreads.com.

For the first time in SIBF’s history, SBA has tied up with embassies of various countries in the UAE to design eight intellectual discussions, which will be led by Emirati writers and their counterparts from Spain, Germany, France, Italy and Russia, to name a few. The sessions were conceptualised over several meetings and planned visits between SBA and a large number of cultural institutions worldwide.

In addition, for SIBF’s large audience of children and youth, SBA is collaborating with the UAE’s Ministry of Education to host virtual meetings between students and their favourite authors and cultural figures.

In light of the growing importance of social media tools and digital technologies to facilitate life, schooling and business in the post pandemic era, SBA has announced a comprehensive schedule of social media workshops catering to all age groups.

The latter half of the fair will witness the 7th edition of Sharjah International Library Conference, from November 10 – 12. Organised in collaboration with the American Library Association (ALA), the conference will convene library professionals from around the world to discuss and debate key topics around its theme, ‘Challenges faced by librarians and libraries during the New Normal’.