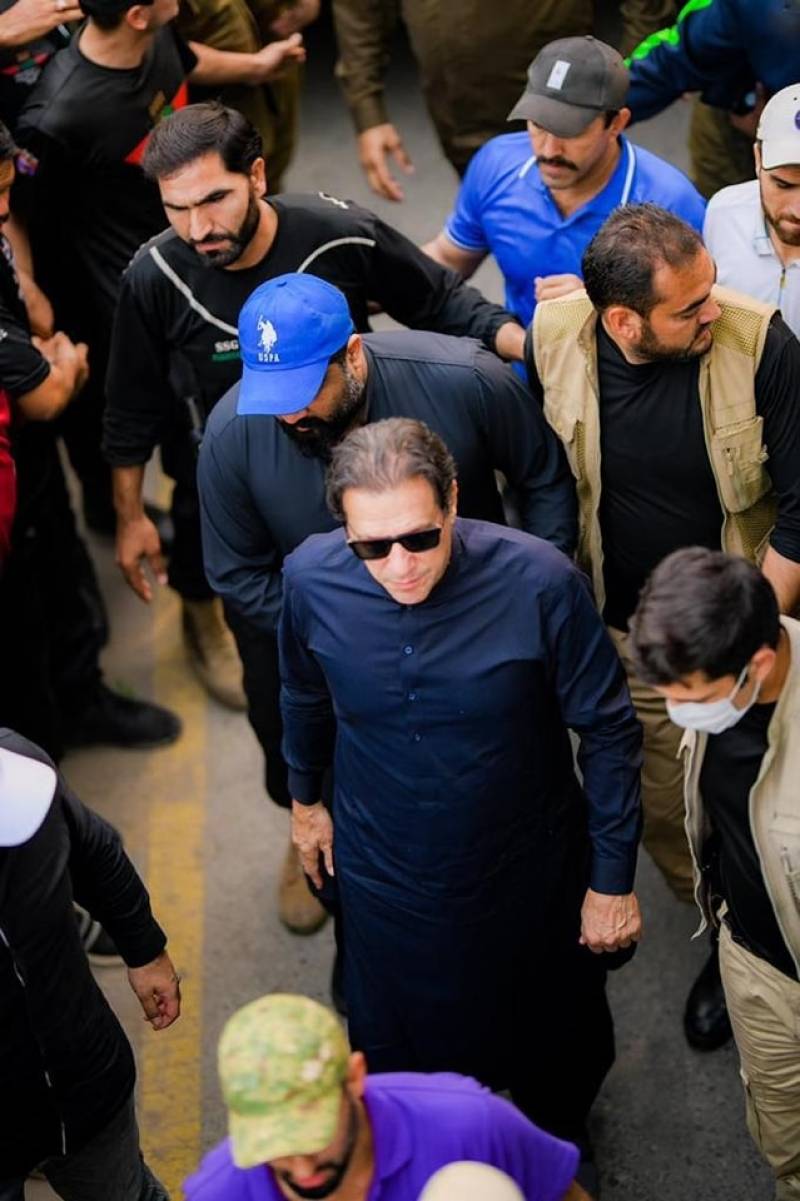 TEHRAN/DOHA – The Iranian government has condemned the attempt made on former Pakistani Prime Minister Imran Khan's life, according to state media.

In a statement, Foreign Ministry Spokesman Nasser Kanaani wished health and quick recovery for the former Pakistani prime minister and the other people injured in the attack.

"Qatar strongly condemns the attempted assassination of former Pakistani Prime Minister Imran Khan, who was wounded in a shooting at his convoy east of the country," the Foreign Ministry said in a statement on Friday.

The Gulf country affirmed its position in "rejecting the use of violence in the context of political differences," warned against "falling into a cycle of violence as a result, and stressed its keenness to establish security and stability in Pakistan."

Imran Khan, who was shot in his leg on Thursday (Nov 3) when attending a protest in Punjab's Wazirabad district in favor of snap elections, is in a stable condition now.

Khan's protest march and rallies were peaceful until Thursday afternoon's attack, raising concerns about growing political instability in Pakistan, a country with a history of political violence and assassinations.

One of Khan's supporters was killed and 13 others, including two lawmakers, were wounded in the attack.

Leaders of his party, the Pakistan Tehreek-e-Insaf, say it was a planned assassination attempt, and have accused the prime minister, interior minister, and an intelligence official of being involved in the attack.

Since his ouster in a no-confidence vote in parliament in April, Khan has held a series of anti-government rallies for "real freedom," and has alleged that he was removed in a US-sponsored conspiracy. The coalition government and Washington have denied the claims.

Last week, Khan started his 'long march' protest towards the capital Islamabad to demand early elections. But Prime Minister Shehbaz Sharif’s government says there would be no early vote, and the next elections will be held according to schedule, in late 2023.