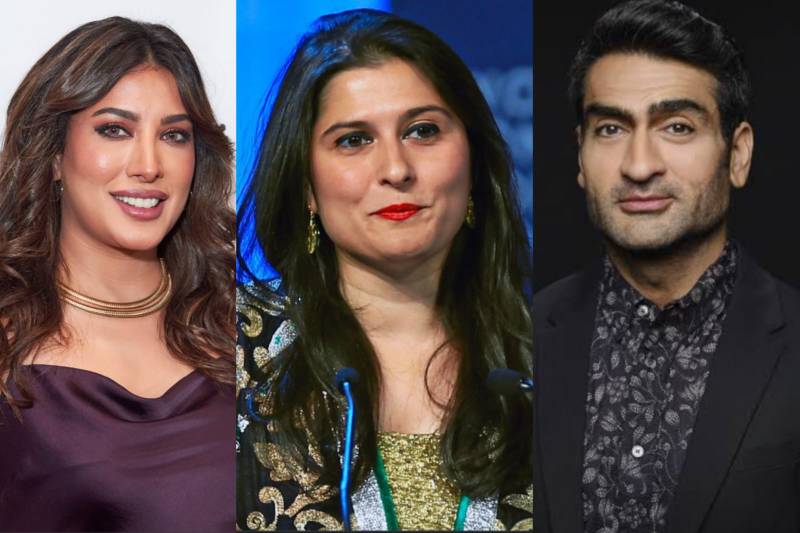 Devastating flash floods in Pakistan had the entire world in shock and horror yet people showed absolute courage and donated more than they could.

Although the floods have receded, 33 million plus displaced flood victims still need charity and assistance to start their lives from the scratch.

In order to raise funds for the flood affected people, Superfandom, “an end-to-end concierge service for the Metaverse”, is arranging a charity auction in collaboration with Pakistani actor Mehwish Hayat, Hollywood actor Kumail Nanjiani and Oscar and Emmy-winning filmmaker Sharmeen Obaid-Chinoy.

The charity's official Instagram page shared the poster and wrote, “Come join us and these amazing icons to help rebuild the lives of 33 million people displaced in the flash floods. Get exclusive access like one-on-one Zoom calls, unique merchandise, and more.”

The auction is seemingly scheduled for November.

For the unversed, recent floods displaced tens of millions of people across Pakistan, ravaging a third of the country. The government declared the situation a “climate-inducted humanitarian crisis of epic proportions”.

ISLAMABAD – The United Nations humanitarian body has warned of an unfolding food crisis in the flood-hit ...