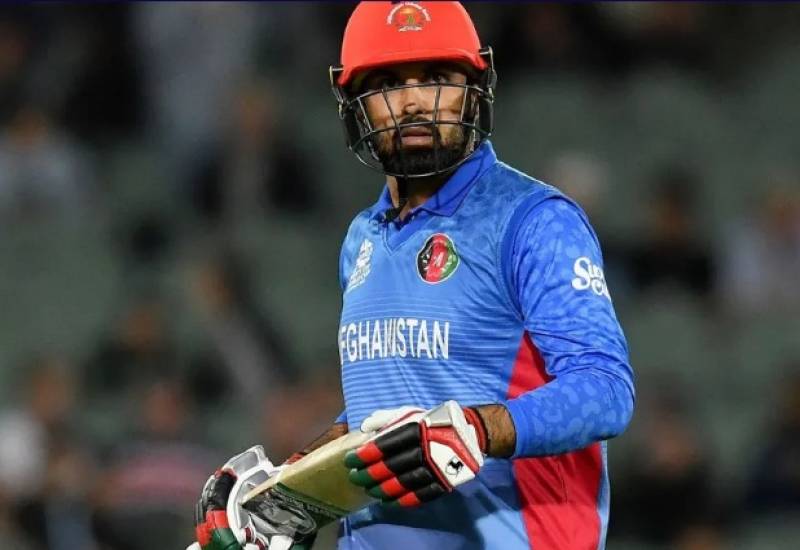 ADELAIDE – Mohammad Nabi has announced to step down as Afghanistan's captain following the loss to Australia in the must-win T20 World Cup encounter on Friday.

"Our T20 World Cup journey came to an end, with a result that not we nor our supporters were expecting. We are as frustrated as you are with the outcome of matches," Nabi said in his tweet.

Nabi captained the team in 35 T20Is - first leading them in 2013 - with Afghanistan winning 16 of those matches. The skipper explained in his tweet that the "selection committee and I were not on the same page which had implications on the team balance".

He, however, clarified that he would continue as a player and will be available "when the management and team needs" him. The veteran Afghanistan all-rounder led the team to the Super 12 stage of the ongoing T20 World Cup, where rain hampered Afghanistan's chances against New Zealand and Ireland.

ADELAIDE –  Black Caps beat Ireland with top performacne in another attempt to advance to the ...