Wasim Akram opens up about his 'only regret as bowler' 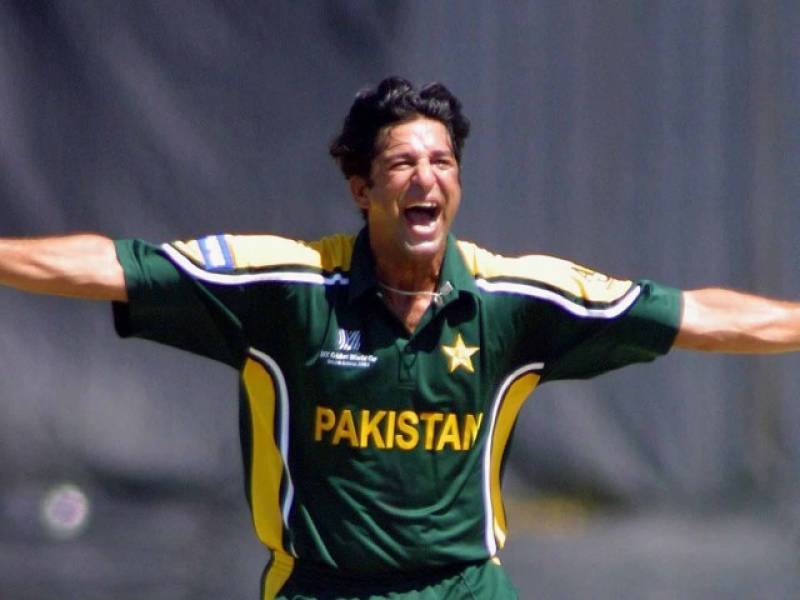 LAHORE - Former allrounder Wasim Akram completed as many as 25 five-wicket hauls during his cricketing career, however, he failed to attain five wickets in one innings at London's the Lord's stadium even for a single time. The legendary fastbowler calls this failure his bowling career's only regret.

Recently, in an interview with the lords.org website, the Pakistan cricketer said: "I played four Test matches at Lord's during my career and got 4 wickets for 66 runs in 1992, however, could not complete the five-wicket haul."

He further added "The only regret I have as a bowler is that I have got 25 five-wicket hauls in Test cricket, but not a single is at Lord's."

To a question, Wasim Akram said the Lord's is considered as the home of the cricket and it's an honour for every cricketer to play at the stadium. "It's an ultimate stadium to witness cricket matches here," he added.

The Lord’s maintains special honour boards for the cricketers who score a century or take five wickets in an innings or ten wickets in a Test match.

Wasim Akram is not the only cricket great who couldn't make the history at the Lord's others, such as Brian Lara, Sachin Tendulkar and Shane Warne, also could never manage to get their names engraved on the honour boards.

Leg-spinner Yasir Shah and Misbah-ul-Haq are latest Pakistanis to register their names of the honour boards.

Hanif Mohammad, Inzamam-ul-Haq, Mohsin Khan, Mohammad Yousuf, Javed Burki and Nasim-ul-Ghani are other Pakistani batsmen having their names on the honour boards as Test cricketers. No Pakistani player has ever scored a century at the Lord’s in ODI or T20 format.

On the bowlers’ side, five Pakistanis: Intikhab Alam, Mudassar Nazar, Waqar Younis, Mushtaq Ahmed Mohammad Amir and Yasir Shah are named on the board for picking five or more wickets in the stadium.