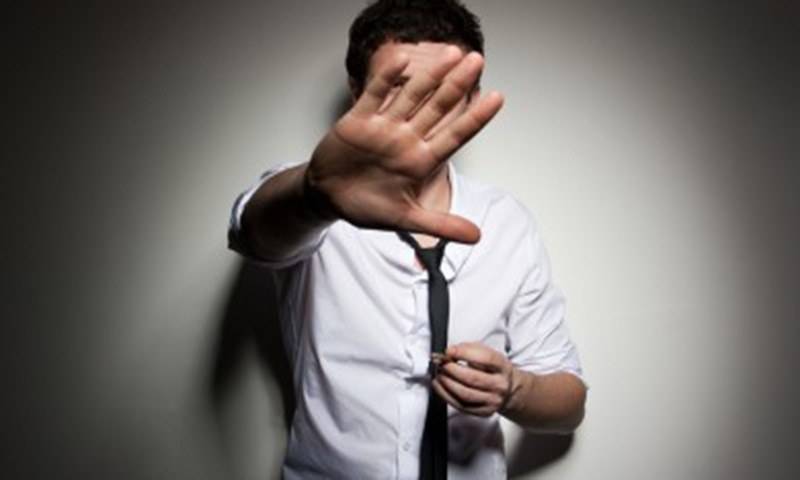 LAHORE (Staff Report) -A district session judge ordered to set a man on liberty who was detained by his 'employer-wife' for months and not allowed to meet his family.

Syed Waseem Abbas, according to the details, has filed a habeas corpus petition alleging that his younger brother named as Syed Ali Raza was illegally detained by his employer and that she was not allowing him to leave the ‘workplace’.

Raza, the captive, anyhow admitted before the court that he had married his captor Mahwish seven months ago but he doesn't wish to live with her any more.

He alleged that his wife had kept him locked inside a room and he was not allowed to even make a phone call.

The woman claimed to be pregnant with Raza's child.

The court while accepting the plea allowed the detainee to go with his family.

The court allowed Ali Raza to go with his family.