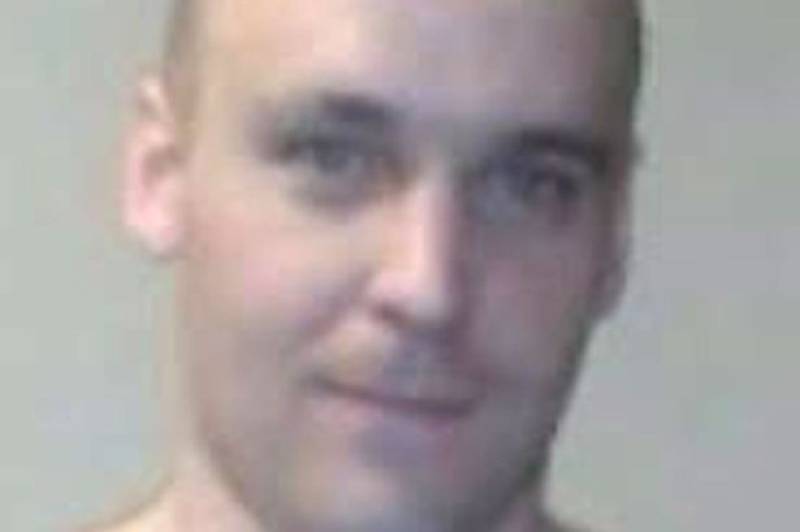 LONDON (Web Desk) - A judge has agreed to let a recovering drug addict stay locked up for an extra month so he could avoid mixing with old circles in Dartford, Kent.

Christian Hinkley, 28, has been behind bars since he was nicked with a Stanley knife on September 22, hours after a stabbing. He was cleared of wounding with intent but admitted possessing a blade.

Hinkley is to be sentenced on April 27 and could be out on bail. But he asked to stay inside longer to avoid mixing “in the same old circles”.

Judge Charles Macdonald QC agreed to his request at Maidstone Crown Court last week – costing taxpayers £3,000. Within days the judge was blasted for a ­“ludicrous” waste of public cash.

TaxPayers’ Alliance chief ­executive Jonathan Isaby said: “We should applaud somebody wanting to go straight but prisons are not taxpayer-funded hotels.

“It’s important that prisoners get every chance to ­rehabilitate but when we’re looking for ­­savings in the prison service it’s ludicrous that ­taxpayers are being hit with an inflated bill.”