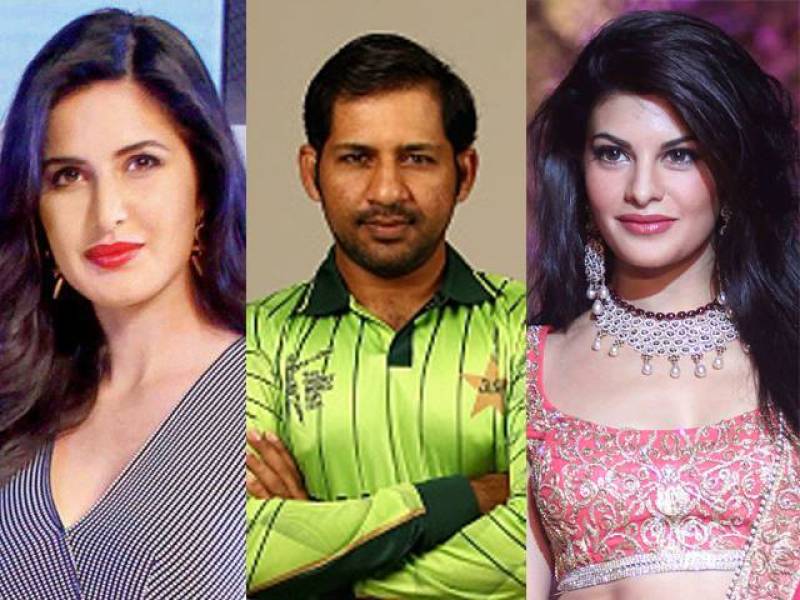 Sarfraz, during an interview, said the Indian actor Salman Khan brought both of these actresses to the film industry and still maintains good ties with them.

He thanked his fans for their support throughout the world cup and promised them to continue performing well in the future as well.

I tried to overcome the odds at world cup 2015, he added.