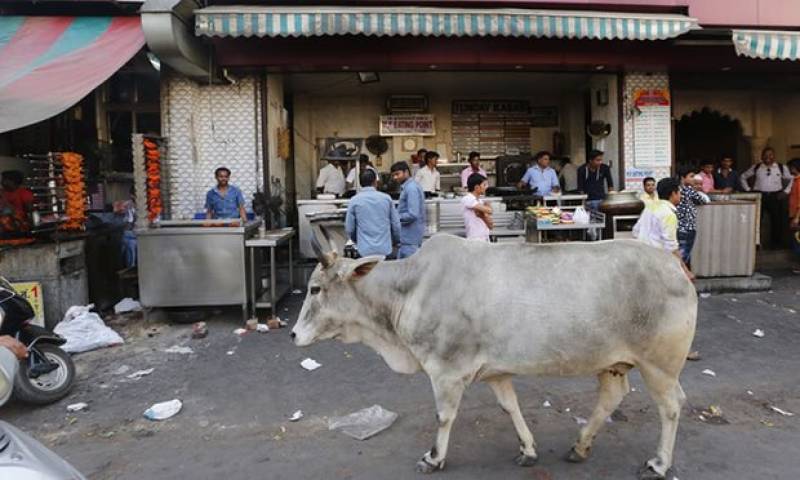 55-years-old Pehlu Khan, after being hospitalized for two days, succumbed to his severe injuries.  The cow vigilantes attacked Khan's cattle truck on a road in Alwar in the desert state of Rajasthan.

Police are still trying to identify the attackers and have filed a murder case, he said, adding that a postmortem would determine the cause of Khan's death.

“We are yet to receive the postmortem report but he had multiple rib fractures,” he told AFP.

At least 10 Muslim men have been killed in similar incidents across the country by Hindu mobs on suspicion of eating beef or smuggling cows in the last two years.

In 2015 a Muslim man was lynched by his neighbours over rumours that he had slaughtered a cow. Police later said the meat was mutton.

Critics say the vigilantes were emboldened by the election in 2014 of Prime Minister Narendra Modi's Hindu nationalist Bharatiya Janata Party.