America asks Turkey for evidence, Turkey gives an answer that will make anyone shut up 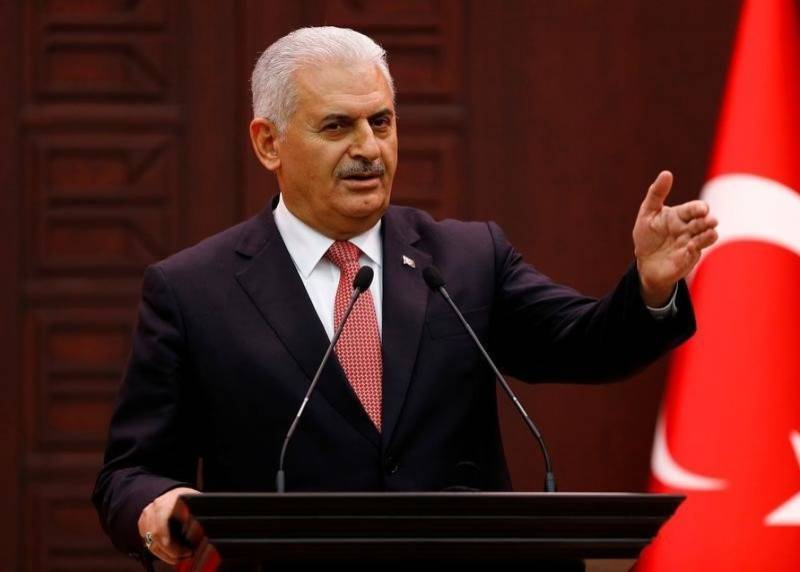 ANKARA - In response to the United States' request for Turkey to provide evidence of Fethullah Gulen's involvement in Friday's failed coup for his extradition, Turkish Prime Minister Binali Yildirim said that his government would provide the US the required evidence, even though the superpower had never produced any evidence to prosecute the terrorists behind the 9/11 attacks.

"Nor did the United States presented any evidence to the world before detaining terror suspects in Guantanamo Bay," he said in a statement.

Earlier, the Turkish Ministry of Justice had formally requested the United States to extradite Fethullah Gulen. President Recep Tayyip Erdogan also spoke with US counterpart Barack Obama on the issue.