Five of a family killed in Karachi landslide 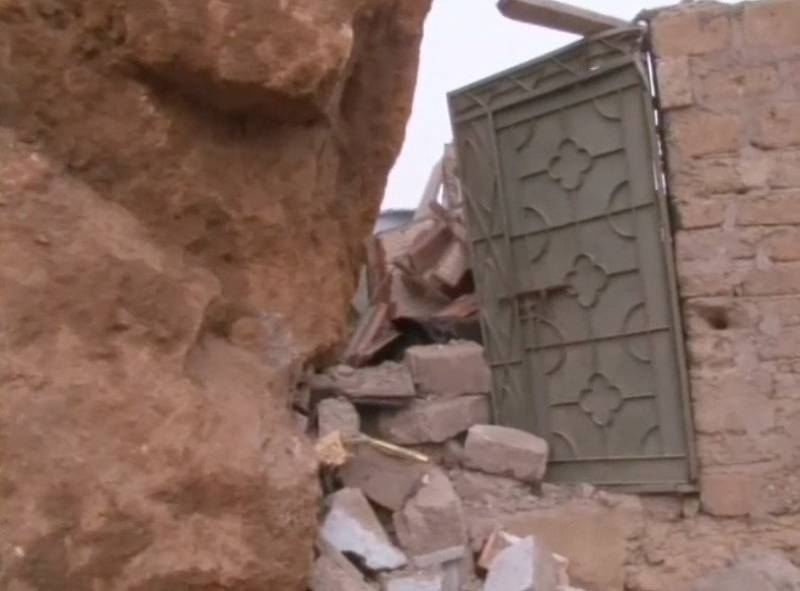 KARACHI - A rare rockslide in Karachi hit a house killing at least five members of a family and injuring six others early Thursday, police officials said.

SP Asif Razzak said that a huge rock smashed into a house, which is owned by 46-year-old Zameer Gul, in Gulshan e Ghazi area of Karachi's Baldia Town. 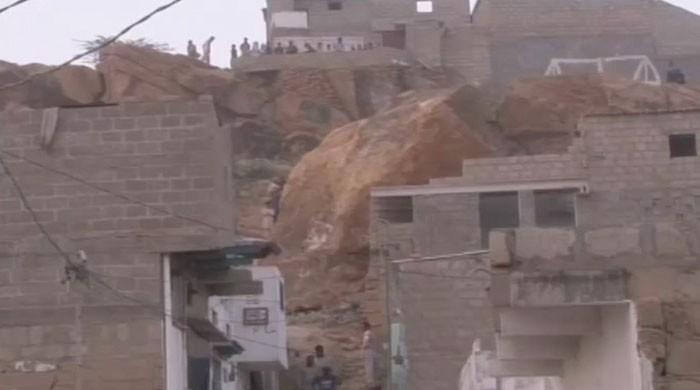 After the incident, rescue official reached the spot and pulled out five dead bodies, including Zameer Gul, his three children and wife who had been buried under mass of rock and mud.

Administration said that efforts are underway to turn the rock into rubble in order to avoid further disaster.