The wait is over: IPL season 10 starts today 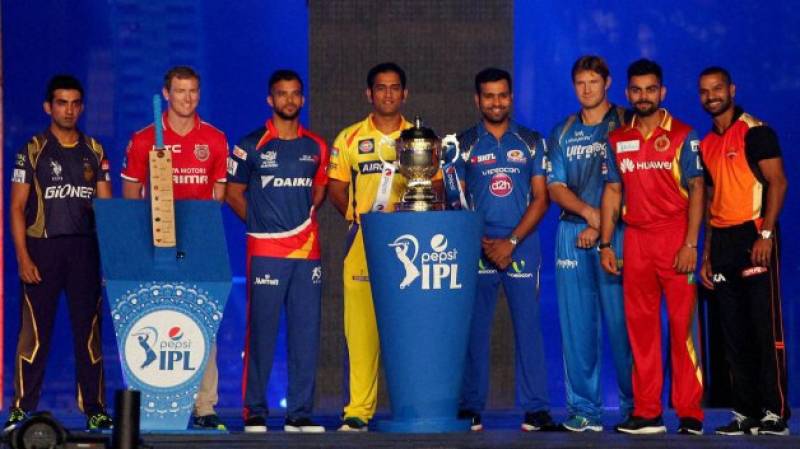 Since its debut in 2008, IPL has evolved into India’s most popular sporting event, filling stadiums and attracting TV audiences well beyond that enjoyed by Test and one-day competitions in the cricket-crazy nation, India.com reported.

However, this edition of the lucrative cricket tournament seems to have lost its sheen after a few of the big stars pulled out or missing initial part of the league due to injuries.

Australian all-rounder Shane Watson has been appointed interim captain of the RCB after regular skipper Virat Kohli and his stand-in AB de Villiers were rendered unavailable due to injuries.

All-rounder Ravindra Jadeja, who represents Gujarat Lions, may also miss the early IPL action as he has been advised rest by a medical team of the BCCI for at least two weeks.

The Delhi Daredevils suffered a setback yesterday as flamboyant batsman Shreyas Iyer was also ruled out for at least a week due to a bout of chickenpox.

The 60 IPL matches this time will be played over the course of 47 days at 10 different venues.

The tournament ends on May 21 with the final in Hyderabad.