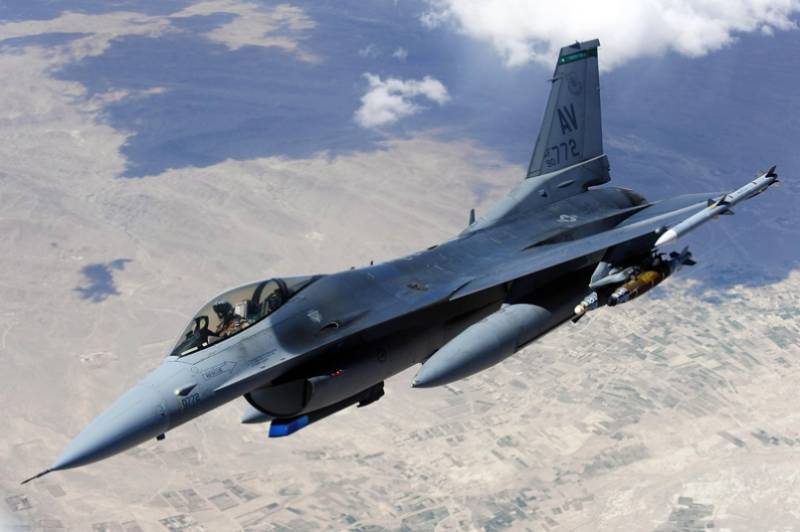 WASHINGTON - A fighter jet crashed several miles outside Joint Base Andrews in Maryland on Wednesday, the US media reported.

The crash took place about six miles outside the base, which is located in Prince George’s County. 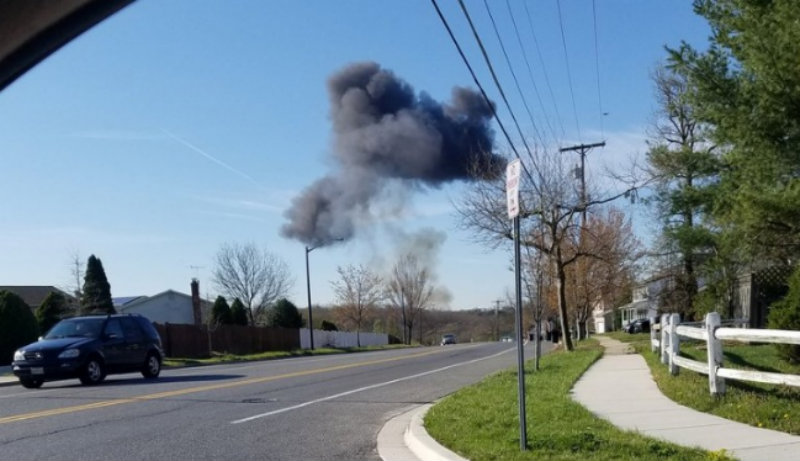 The pilot of F-16 ejected in “an unpopulated area” and “is OK,” officials told CNN, adding that the jet was from the 113th Fighter Wing.

#BREAKING PHOTOS of the pilot after ejecting from plane that crashed miles from Joint Base Andrews: https://t.co/vHWRBuxvNn pic.twitter.com/nprhCzT1mk

Joint Base Andrews is a United States military facility located in Prince George's County, Maryland. The facility is under the jurisdiction of the United States Air Force 11th Wing, Air Force District of Washington.

Since 9/11, there is always at least one F-16 on eight minute alert status to take off in the case of emergency.