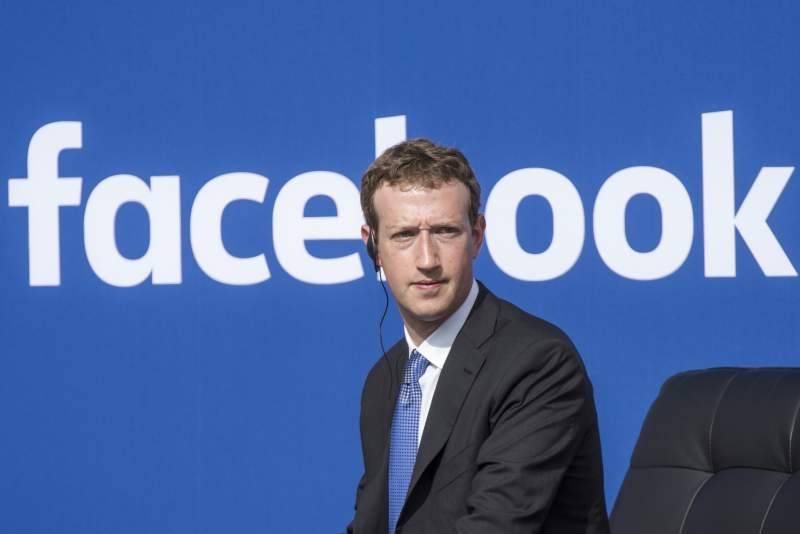 WASHINGTON - Facebook founder Mark Zuckerberg will testify before a US congressional committee over the Cambridge Analytica-linked data breach of over 50 million American users,  US lawmakers said on Wednesday.

The Chief Executive Officer of tech giant would appear before the US House Energy and Commerce Committee on April 11th to clarify his position over the data breach, that apparently helped Donald Trump occupy the Oval office in 2016.

“This hearing will be an important opportunity to shed light on critical consumer data privacy issues and help all Americans better understand what happens to their personal information online,” the panel’s Republican chairman Greg Walden and top Democrat Frank Pallone said in a statement.

The social networking giant has faced flak in recent weeks after it was revealed by one of the whistleblowers that political consulting firm Cambridge Analytica, which worked for Donald Trump’s presidential campaign, gained access to the personal data of 50 million Facebook users, though the social network recently confirmed that the victims might be over 87 million.

WASHINGTON - In what appeared to be a major blow to Facebook, the social networking giant's shares continued to ...

The 33-year-old founder said last month he would testify before Congress, however, he turned down an invitation by British lawmakers to explain to a parliamentary committee about the privacy fiasco.

The scandal hit the headlines and Facebook on March 17, with the firm facing a loss over $70 billion in the market in just ten days.

Apart from US, several other states including UK and Canada have also launched investigations against Facebook and any possible data breach that could harm their national security and interests.